E3 is early tonight with the unveiling of the much anticipated Nintendo Switch and you could feel the electricity on the internet hours before the event and it was not just because of it being new hardware as the hype generated has been much bigger than I can remember in many years but also because of Nintendo’s secrecy and their huge failure wirth the Wii U. So you have everyone from the biggest fanboys to their trollish haters and of course the press in general all giving wildly different reactions.. but how did the event actually go? 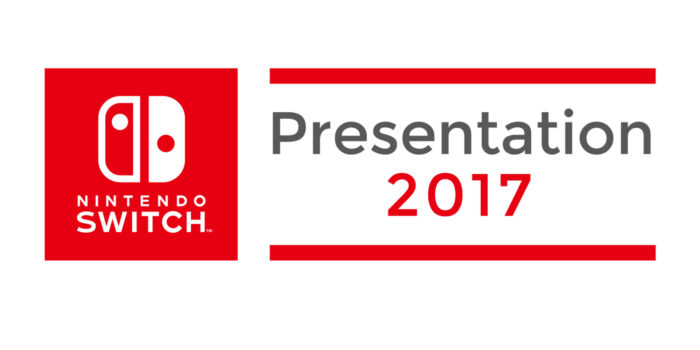 The $300 price is a bit steep and paid online is a huge mistake; This is exactly where Nintendo went wrong and they set people’s expectations for the rest of the show. The only way either of those choices could be redeemed would be if they announced some features that they didn’t here and they messed up big time by not doing it as they will only get bad press without further information. In the case that there isn’t anything else really then that’s not going to do them any favors either. The battery life of the system is also going to be annoying as the Wii U controller showed. 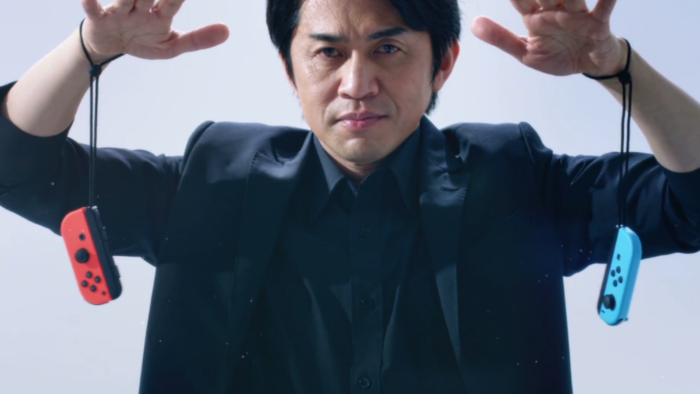 The Nintendo DNA was a great idea and you can see they did think of portability since Gamecube and it’s an evolution. The motion controllers and showing off the joycon controllers did not go very well at all and it took a while but this is amazing it really shows an evolved version of the Wii remote control. It might be a hard sell for hardcore gamers but it really is great that they’re continuing to evolve this way of controlling your games. The joycons seem to be the killer app.

When it comes to games they also messed up making mistakes many companies have done at E3 taking too long for games that just don’t excite anybody and they didn’t go over very well. The presentation in general made it seem like there really aren’t that many games coming for it which might not be true as we saw the final compilation showing many games that could’ve gotten people watching excited if more emphasis had been made on them early on. Dedicating time to Skyrim a 6 year old game or FIFA as the only sports game coming from EA this year so far doesn’t exactly build confidence.

In the end this presentation shows that Nintendo continues to be Nintendo; They’re flippin’ insane and don’t care what expectations might be out there they’ll do whatever they want. This has it’s pros and it’s cons but I’m glad they continue to be Nintendo since that’s what makes them the loved company that they are even if they make as many bad decisions as they do innovative ones. 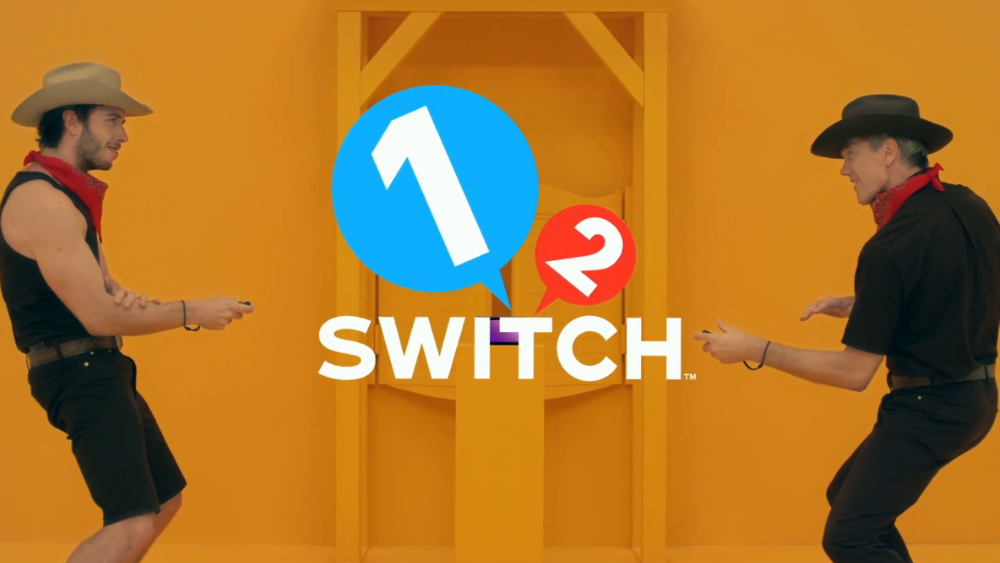