For years it seemed everyone was calling on Nintendo to make mobile games and Satoru Iwata would always mention that it wasn’t in their plans. I was happy since I didn’t want Nintendo to go on that direction but later rather than sooner it was announced that Nintendo would make mobile games after the failure of the WIi U. With their new partner DeNA and we’ve even gotten more announcements now with Cygames. When the decision was made it seemed like the right time. Here we take a look back at all the mobile games that Nintendo has released. 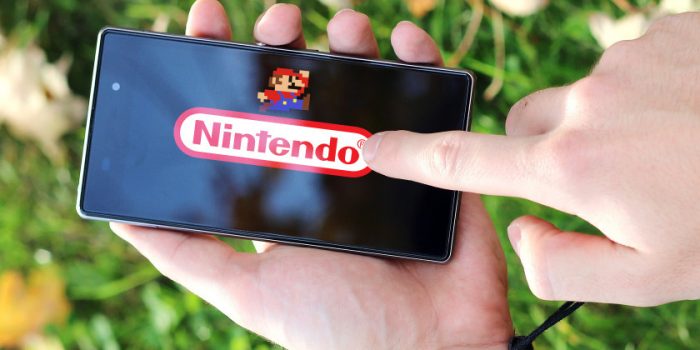 Their original strategy they stated was to bring people to their other games and that they would do things their own way, as we’ve seen they’ve tried different things to varying successes. First with a paid game, later with free to play games and finally with gatcha. They have moved from original experiences to bring people to buy their console games to console like game experiences with their latest entries. All games looked at here were played and reviewed after playing a couple of months as well as updated after playing for more than a year or when the games were shut down since mobile games do change a lot during their life and it’s important to have all these changes in the reviews instead of the initial one. 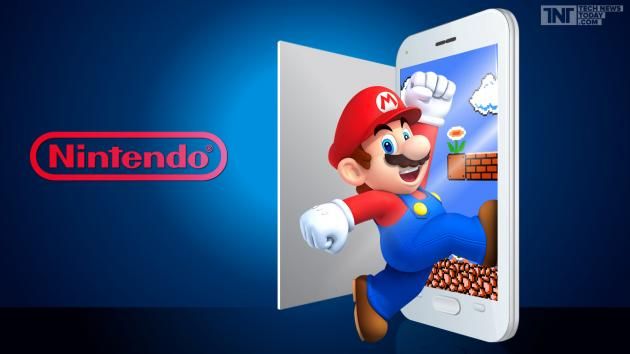 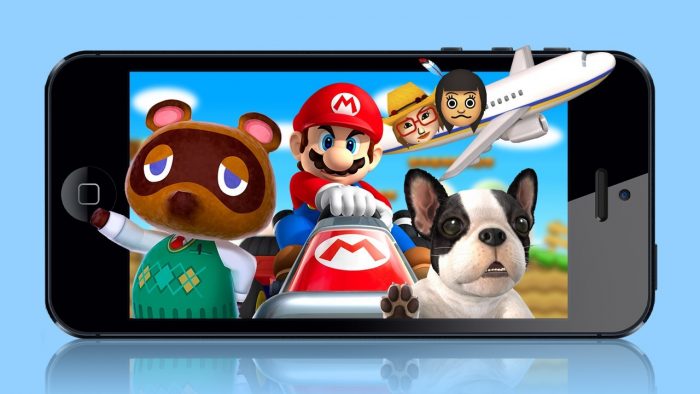