Mortal Kombat was huge in the 90s, the arcade game and ports to home consoles on Sega Genesis and Super Nintendo made it a household name among kids, but it was the 90s Mortal Kombat live action movie that made it mainstream with pretty much everyone else, after that we got soundtracks, cartoons, direct to video films, tv shows, you name it. And the best part of all of this is that they’re all canon! Yup, they’re in continuity with each other, so let’s have a look at the Mortal Kombat 90s Shared Universe.

As I’ve mentioned in the retrospective of the two live action Mortal Kombat movies, not only was it the first successful video game movie but to it became THE version of what the first Mortal Kombat tournament was, instead of the actual events from the game. The influence of the movie are still felt today in more modern Mortal Kombat media, games and reboots, so it was clear that the original movie would influence every other piece of media in the 90s.

But its influence didn’t stop there, all the pieces of media use the original movie as its starting or ending point making the movie canon with every single piece of media. This didn’t necessarily mean that all the shows that came after were in continuity with each other but oddly enough not only do they work fine together but they strengthen each other and build a compelling multimedia shared Mortal Kombat universe. I personally just call it the 90s Mortal Kombat Timeline. 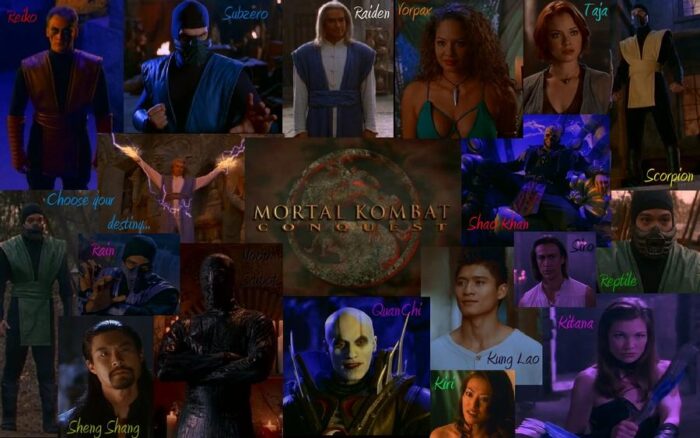 As with any timeline we need to start at the beginning and that’s with Mortal Kombat Conquest which was advertised as a prequel to the original Mortal Kombat movie. Konquest deals with the Great Kung Lao, Siro and Taja. In the show we get to see more background and origins of certain Mortal Kombat characters which is nice and they have many Hercules / Xena type adventures with WCW wrestlers. But we’re here to talk about the continuity and in general since it takes place so long before the first movie it doesn’t really contradict much. 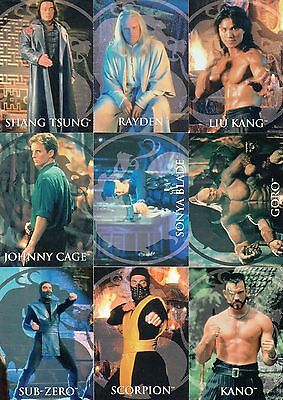 We get to see Raiden in a similar role to the movies, Quan Chi and many others that really build up the universe. Noob Saibot is a different character than Bi Han the original Sub-Zero but in the 90s continuity they’re separate characters so that’s not a contradiction. Scorpion and Sub-Zero have somewhat contradicting stories to what we see later on but in general their rivalry is so subtle in all other media that it’s not a big issue. The show ended on a cliffhanger which oddly enough works out almost as a good ending that leads to the first Mortal Kombat. 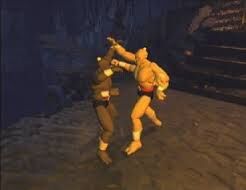 Next on the timeline is the first live action movie and not the often called prequel animated movie the Journey Begins since it technically takes place during the boat ride of the first movie, so it’s actually an interquel that takes place during the first movie. Now all the stories that are told in Mortal Kombat the Journey Begins are background stories of the characters and realms so that’s where the idea that it’s a prequel but both animated Mortal Kombat shows are interquels. 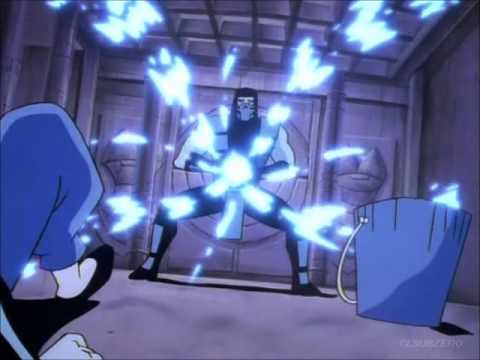 As mentioned in the actual review of the animated movie it gives us the information on the characters of the movie that we don’t get on the actual film. By itself it’s rather barebones without much going for it but as a bonus feature that gives us more info on the characters so ironically enough it’s rather important in this 90s Mortal Kombat Timeline but should be watched before the movie unless you want to stop one third through out the movie to watch this, which now that I think about it I will definitely do in my next watch through. 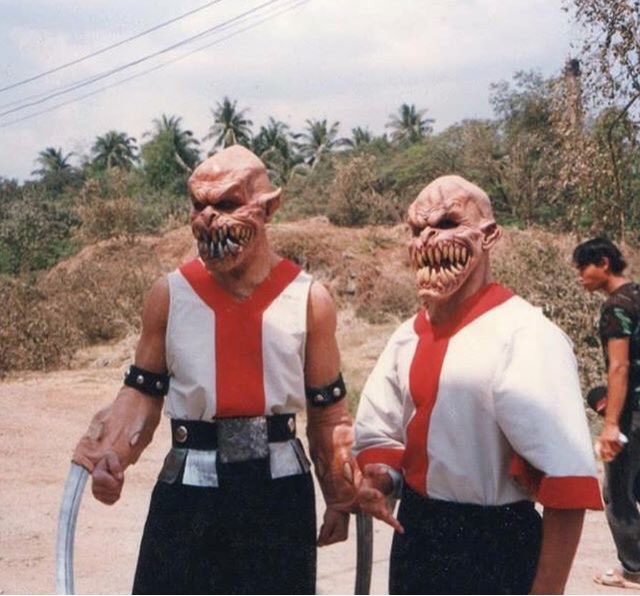 After the movie we have two sequels, the actual live action sequel Mortal Kombat Annihilation and the cartoon continuation Mortal Kombat: Defenders of the Realm and they seem to contradict but in a way they complement each other. The Cartoon makes clear references to the events of the movies through flashbacks with only minimal changes. Since in a way both were based off Mortal Kombat Trilogy 3 Ultimate Super Turbo Edition they have many of the same plot points but unlike Annihilation that rushes through them we get to see certain things with more detail. 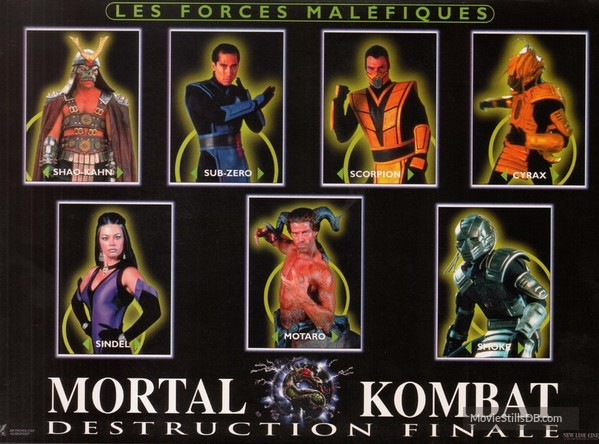 Annihilation takes place immediately after the original movie while Defenders of the Realm implies sometime has passed but the stories between The main issue is the movie states that the events take place in six days and the stories in the show have to take place within a few weeks. With that small detail out the show strengthens many scenes by giving more background information on characters and events, the whole show would take place sometime after the beginning of the movie but would end before the end of the movie which serves as a good conclusion to the Shared Universe Timeline. 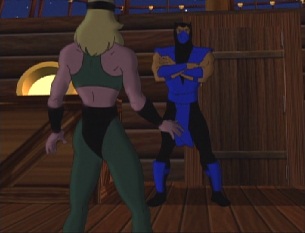 Now it’d be crazy to stop the movie 13 times to watch the animated show during the movie on when events would essentially take place so don’t tempt me. It’s a lot to go through but don’t let some smaller contradictions get in the way of you seeing how Quan Chi evolved from before the movie to after the movie, the relationship between Scorpion and Sub-Zero can only be fully enjoyed by watching everything since we only get little hints here and there over their relationship, and the final battle has so much more weight when you watched through all of it.

So the timeline goes like this MK Conquest -> The Journey Begins -> Mortal Kombat -> Defenders of the Realm -> Annihilation. Of course as stated Journey Begins and DotR are interquels that take place during the movies. Overall this whole convoluted mess of a timeline gives us a nice story with beginning, middle and end. It’s crazy to think all the media that came to be because of the original Mortal Kombat live action movie was able to build this, for something that wasn’t planned there aren’t many more contradictions that the MCU or DC has made in their respective continuities.