I couldn’t get enough of Power Rangers as a kid and was so happy when new episodes were coming. When I saw Lord Zedd I knew shit was about to get real and when the Thunderzords needed to be called I was enjoying every second of it so let’s take a look back on Mighty Morphin’ Power Rangers Season 2 and if marathoning the show provides a different view. 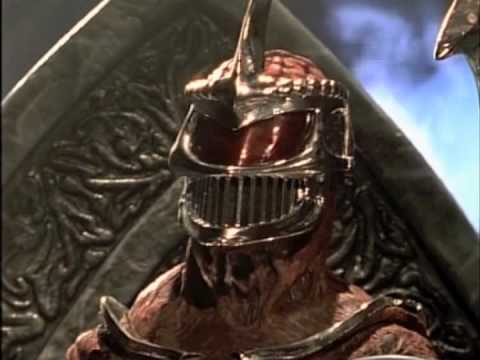 The first part of Season 2 is a bit boring like the last 20 of Season 1, I don’t know if it’s because it’s part of Zyu2 )the nickname given to the American exclusive Zyuranger footage) or that by this point the formula starts to wane. Seeing the Tommy lose his powers again so soon might be the reason as well since that’s the basic storyline of this time and kind of drags. Now I remember why as a kid I remembered the green ranger always losing his powers in fights. Lord Zedd is a bit boring as well and she’s no Rita I remember loving him but man his only interactions are with Goldar and that limits to what this “I’m evil” guy can do.

The whole line from zordon “the new leader of the Power Rangers” in White Light right before the original cast left is wow..talk about a punch to the face, especially since we had an episode not long before about how Tommy was going to take over and Jason getting mad and kept fighting each other while under a spell. There’s speculation that this was added after they had left to make the shift easier. 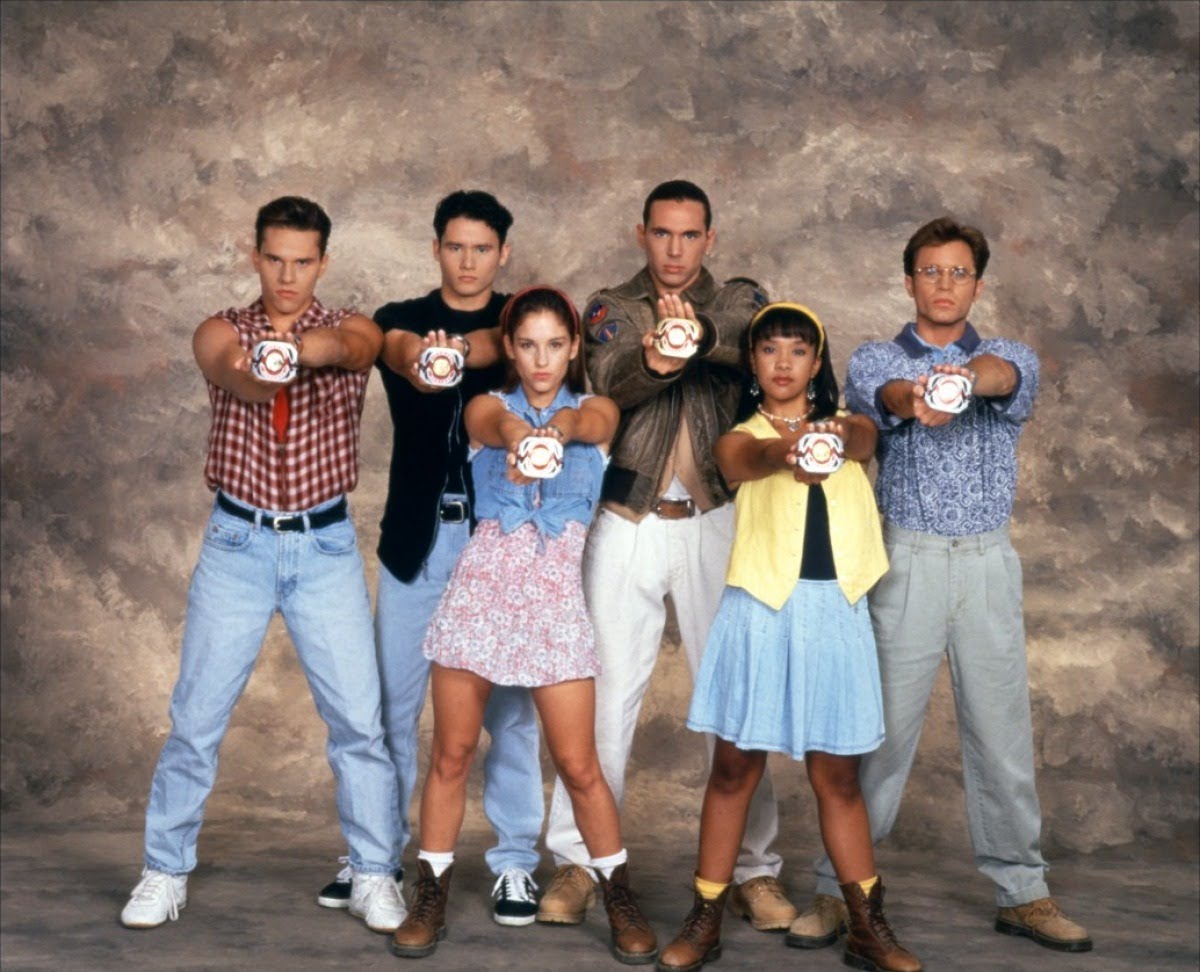 As a kid I never noticed Austin/Thuy/Walter left I was fooled but in my defense at that point I was watching the Spanish dub so the voices never changed when they were in suit form. The voices aren’t so noticeable but the constant mention of “they’re over there” and what not brings attention to them also the last few Zord fights basically become silent which is really weird, they really should’ve recycled lines even if they were basic “oh no” that would’ve helped. I also think the power transfer should’ve been done during the Ninja Encounter episodes where they introduce the new Rangers because we had a lot of awkward episodes with them trying to make it seem like the originals were still there. Talking about that, whatever happened to Ritchie? Why didn’t he become a Power Ranger when the three left? He was already established and would’ve been less awkward. Seems like a missed opportunity to not use the one guy who was already friends with the cast and knew martial arts.

I think the interactions in school while stupid and cheesy really made the show better and that’s lacking in season 2 since that setting is mostly ignored. Tommy is also far less interesting as the white ranger and leader and overall the magic that made the first season so great is missing a little, maybe the show had just gotten too big to ignore.

Season 2 did become the Tommy show as fans have always pointed out, if you think about it after the original 40 episodes the rest of season 1 is about Tommy getting his powers then slowly losing them in the beginning of S2 and then becoming the white ranger. I was all over Tommy as a kid so I was part of the problem but they really should’ve balanced it better. Lord Zedd also loses all the time, I thought he was meant to be intimidating. Talking about Zedd there have been so many “dimensions” so far in Season 2 that it makes Power Rangers RPM being in a different dimension makes total sense, it used to bother me but in the Ranger Universe another dimension isn’t like from another continuity it’s part of the same world just in another umm dimension, if that makes any sense. 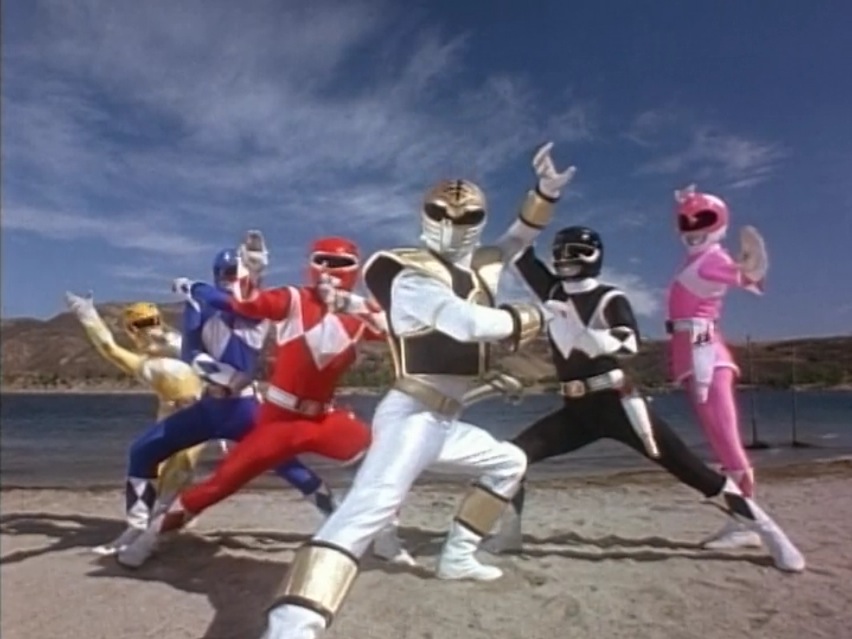 Why did they make Saba, the white ranger’s sword, able to talk? He only did it in like 5 episodes the whole series as far as I’m aware, it’s odd to put it in if it only ever happened so few times. I’m surprised by how lame the Tommy/Kim relationship is, the only reason we even know is because of the kiss from the green with evil storyline besides that they really show no girlfriend/boyfriend status just friendship with hints that they like each other. I remember they were a couple very well but it just doesn’t feel that way at all.

Bulk and Skull ironically have gotten the most character development, they went from bullies to more normal characters who take care of babies and do good actions in general and there’s nothing wrong with “trying to find out who the Power Rangers are” yet the rangers are the ones screwing them over when they get close. They continue this trend next season where they become police officers. 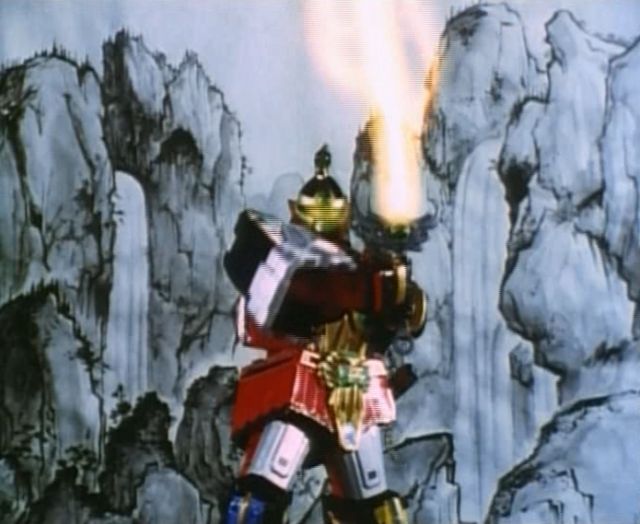 So you can say that Season two is a lackluster season, I can see why viewership started to go down, the white ranger/zedd/thunderzords are still very iconic but the stories were never as memorable as the first season. I was happy to have Rita back near the end of S2 since I’d been getting bored of only Zedd’s interactions, I thought it’d be the opposite ironically.