Originally the Story implied that Professor Layton was dead but this was quickly retconned, whether it was a last minute change or just a mistake we’ll never know.

Puzzle-solving at the Olympics

So we’re in Munich this time. They had the Olympics here, didn’t they? 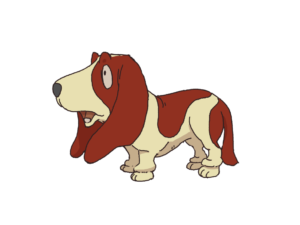 The Olympics… Don’t you think they should add puzzle-solving as an event?

Do you think that papa would return?

And I’ll get even more money if I, detective extraordinaire, were to win the gold!

But that would mean that everyone who solved the puzzles with me would be a rival, huh…? A bit intimidating… But it means I could go all-out! Right! I’ve decided! Let’s do it!!

Hey! Where are you going, Katrielle! Waaaait!!! 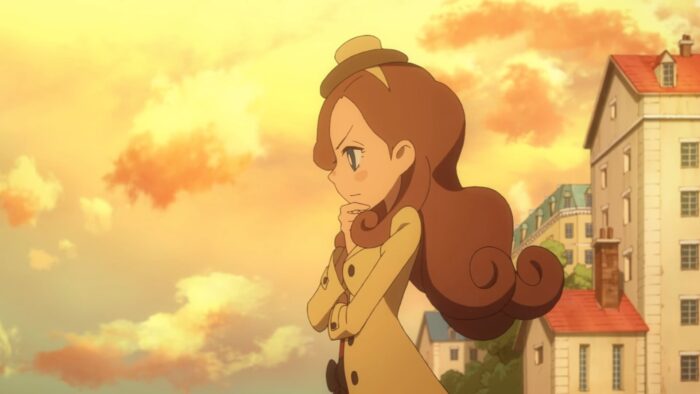 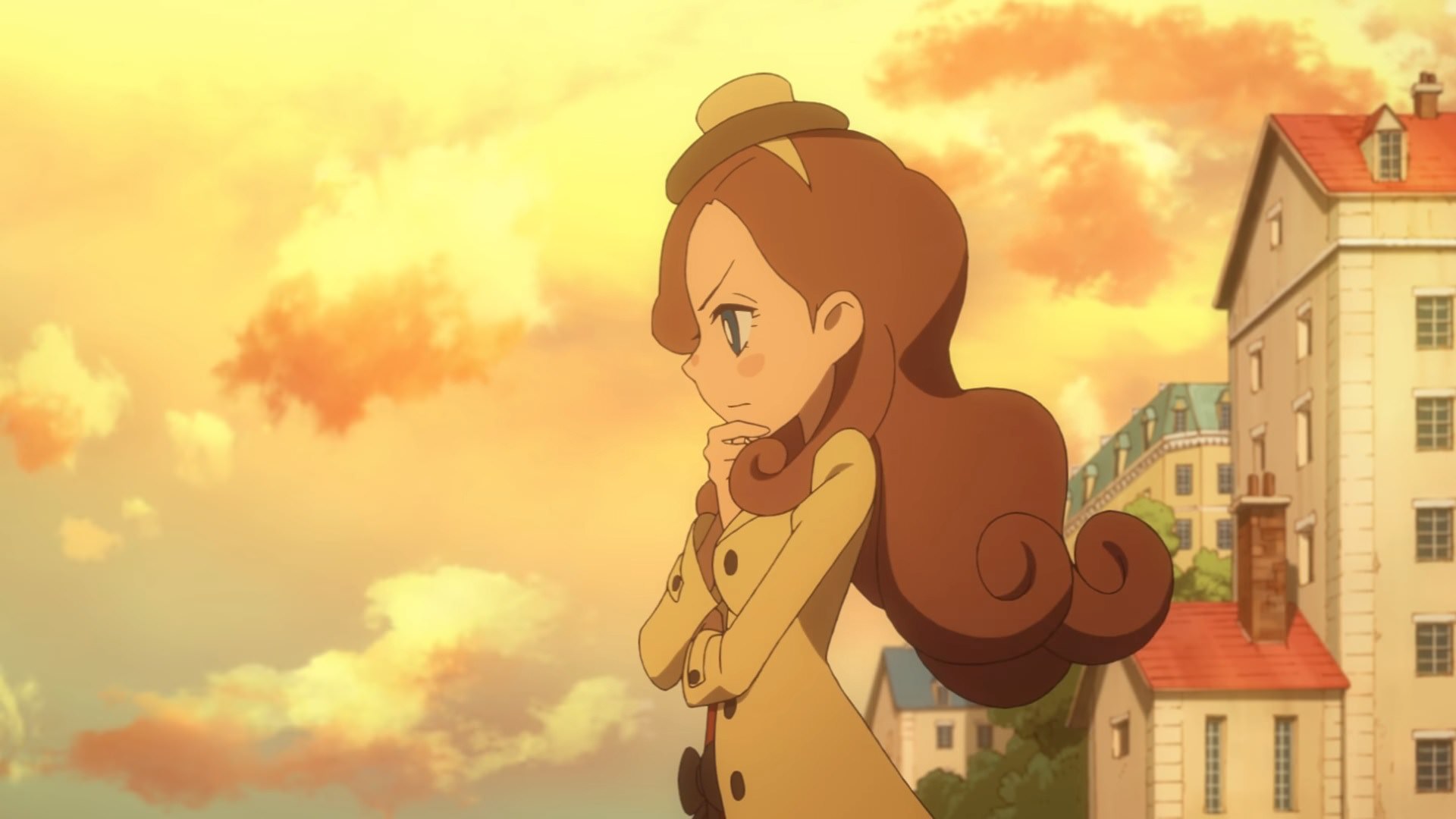