Professor Layton’s live online game of “real” puzzles called Layton’s Mystery Journey: Real World Puzzle Solving or Layton World for short launched to help promote Layton’s Mystery Journey: Katrielle and the Millionaires’ Conspiracy is now online. As this is a timed based web based game the puzzles will eventually get lost to time; so here we will have an archive of the puzzles as well as hints and solutions for those stuck in any specific puzzle. The puzzles are not that difficult so I would suggest only looking at the answer if you’re completely stumped. Here we will take a look at Puzzles x-y-z. 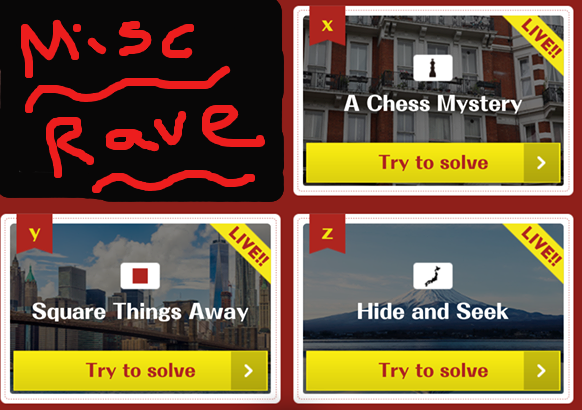 Let’s take a look at the seventh set of puzzles, for the first 4 click here and just click on archives for the other ones. Read hints separately and only use the next hint if you still can’t solve it and check your answer by highlighting to read the spoilers. TO re-create the Translaytion feature I pasted some of the most interesting or useful advice found there.

This Puzzle was located in England. This puzzle requires only the most basic knowledge of chess, remember that the rook is the one at the bottom. You cannot jump a letter from the same way that you were going. 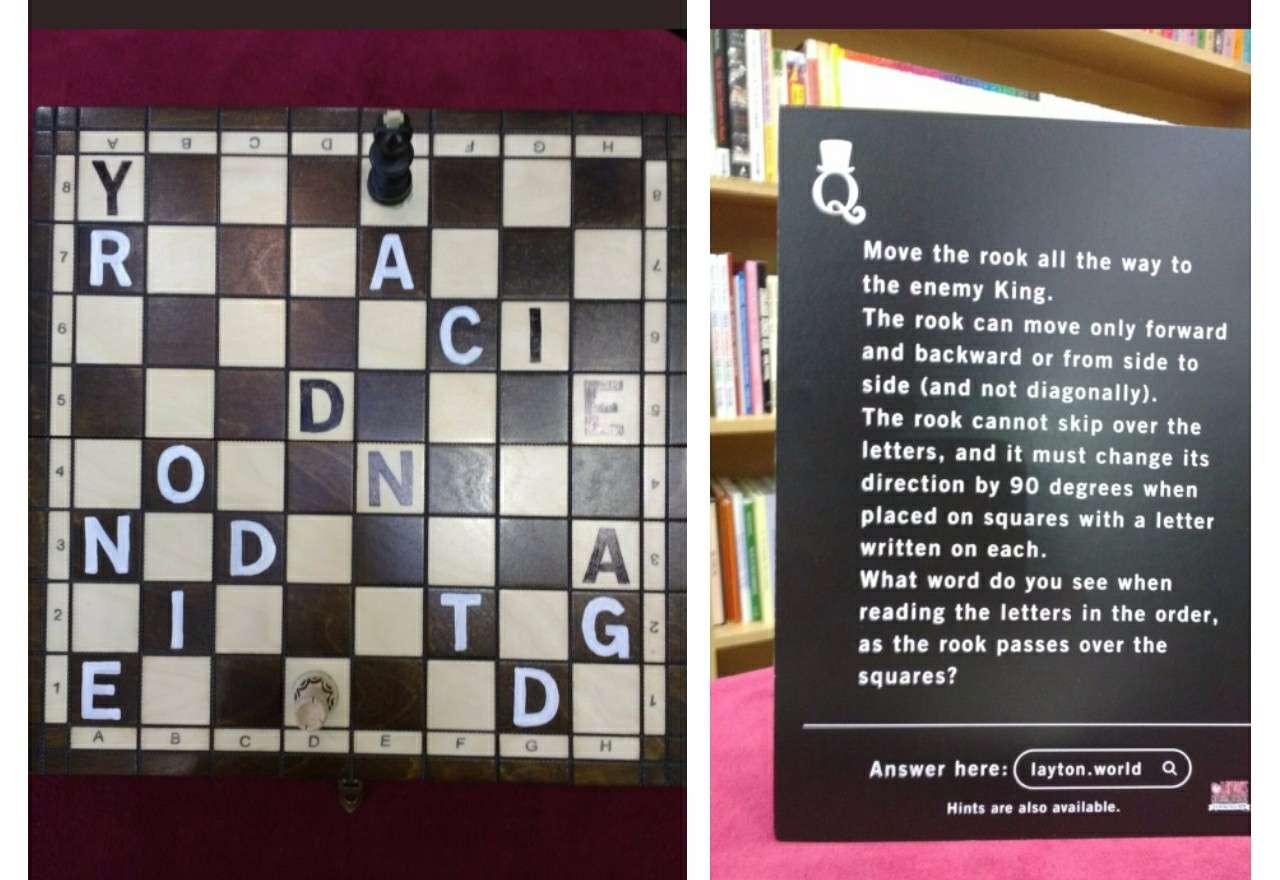 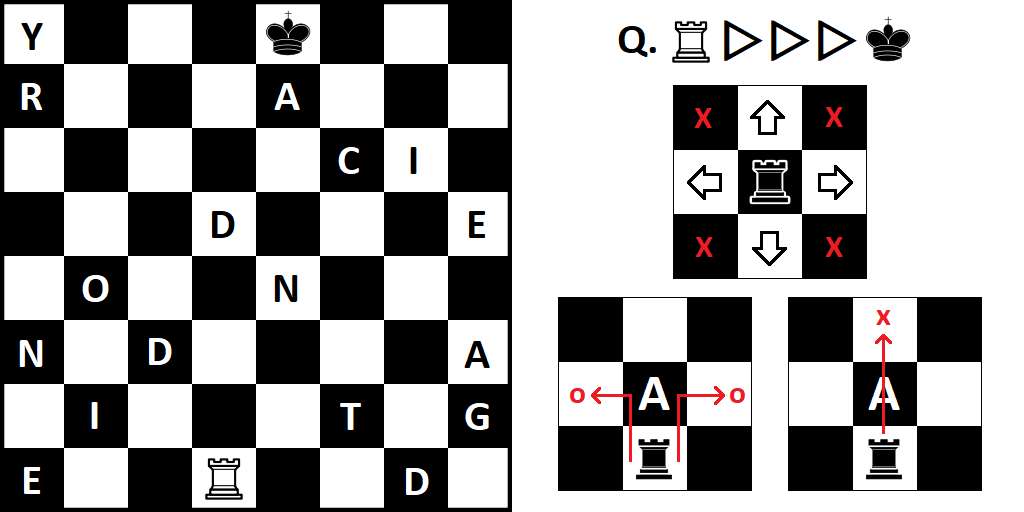 Hint 2: Head towards the D on the right first.

Hint 3: Go right, up, left, down, left. You should find a ten-letter English word. 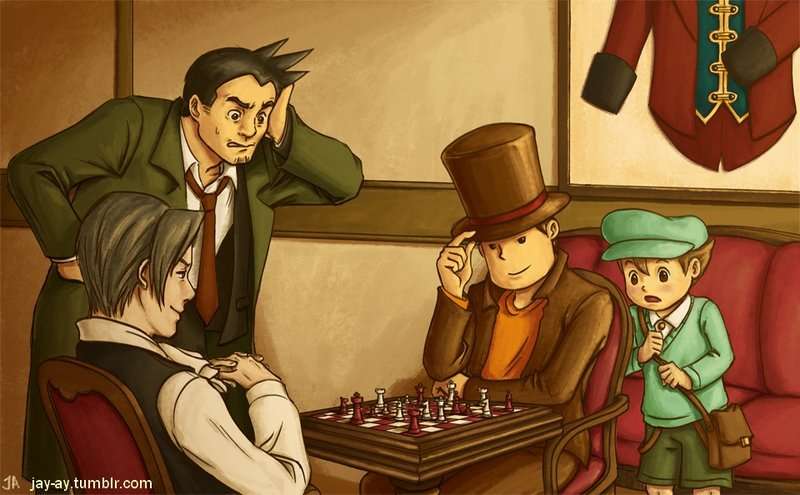 Translaytion:
It is a long character. I can not say so much, but it is around 10 characters. Let’s go around and chase It might be better to trace backwards from the goal
Clue is poorly written. It should explicitly state that you can only turn at a letter.
It was really easy after I figured out that I need to move the white piece, not the black piece.

Answer to the puzzle (Highlight to see):
dictionary

Back to the United States, This puzzle was in New York City. 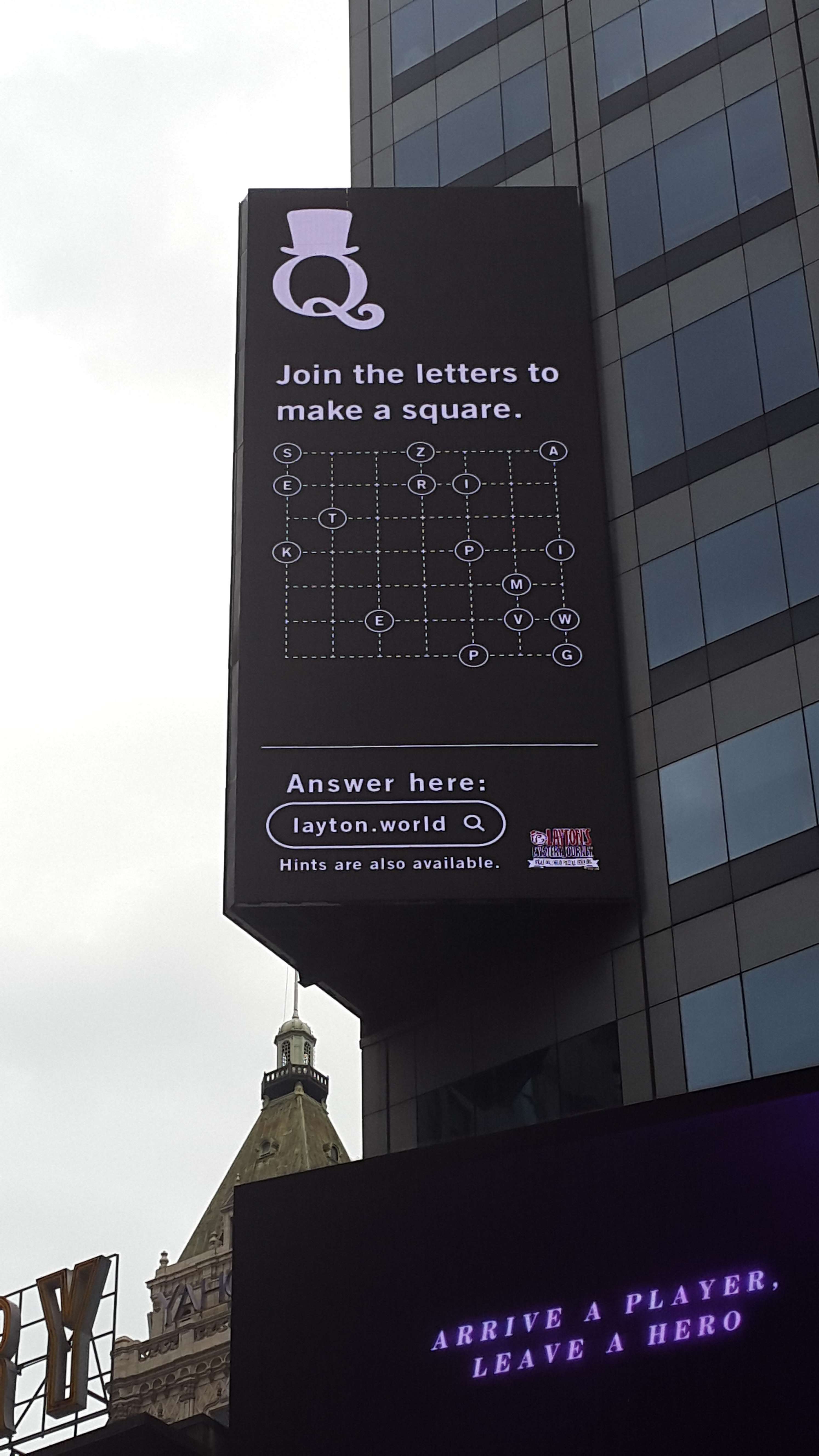 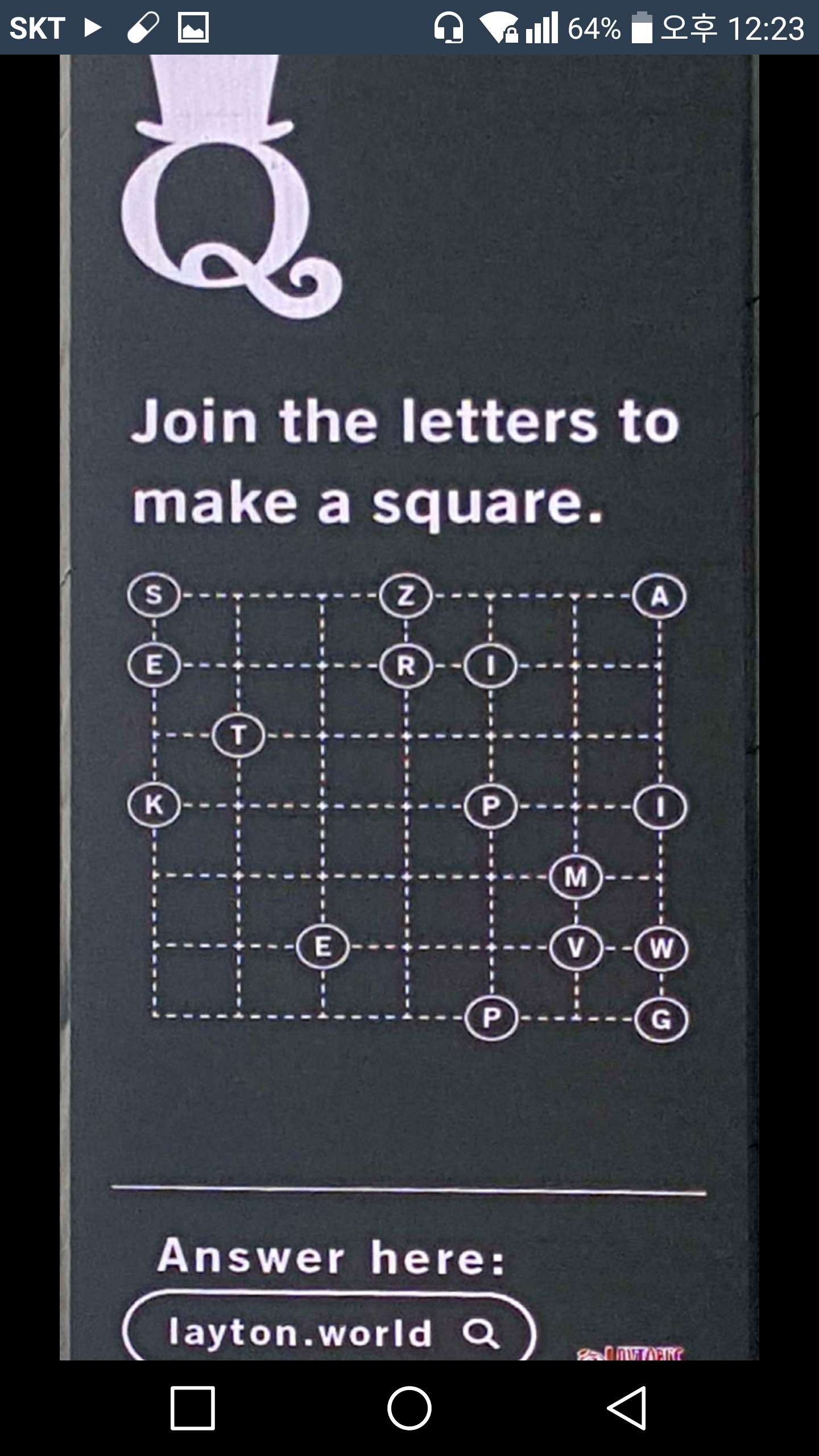 Hint 3: It looks like if you use diagonal lines to connect the letters, a square will emerge. Refer to the length and angle of the line connecting T and E.

Translaytion:
It is a word in both clockwise and counterclockwise, but once you know the word in the direction of the answer, it becomes the name of the place related to the question and you have to admit it as a more accurate answer!
When a puzzle gets difficult, sometimes you must look at it from a different angle. 😉
The dotted line is a trap.
Not an item

Answer to the puzzle (Highlight to see):
time

Back to Japan! This one was unique in that you had to follow @layton_campaign to find the locations where you would need to find the numbers to solve the rest of the puzzle, luckily for us all the locations and numbers are gathered here. 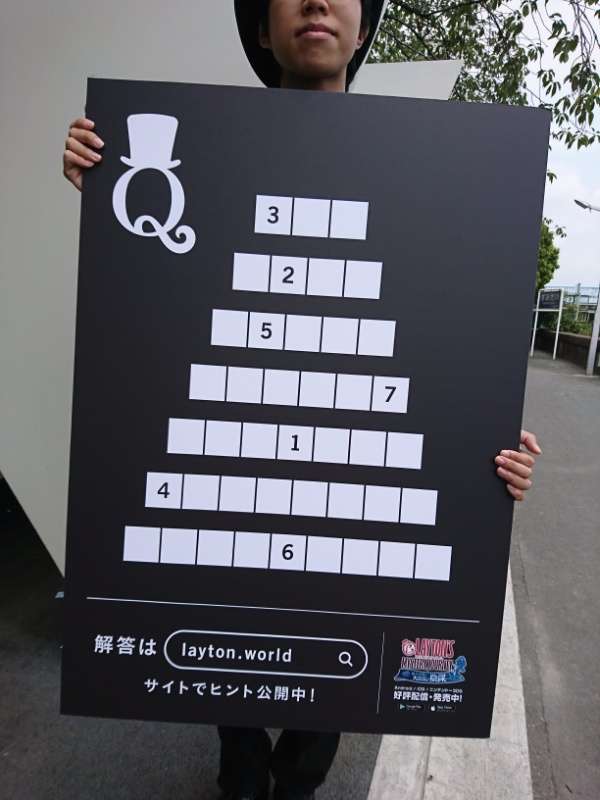 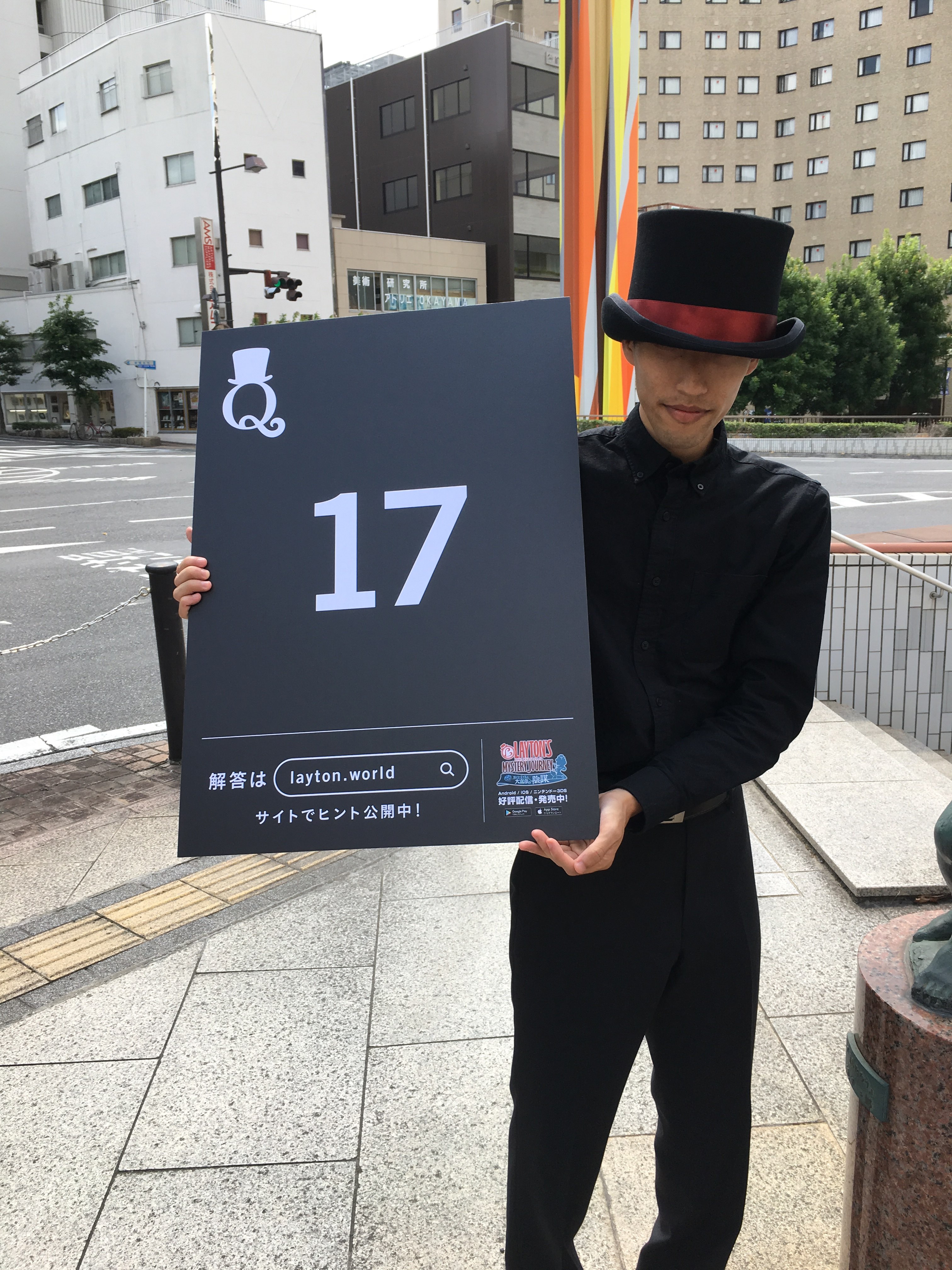 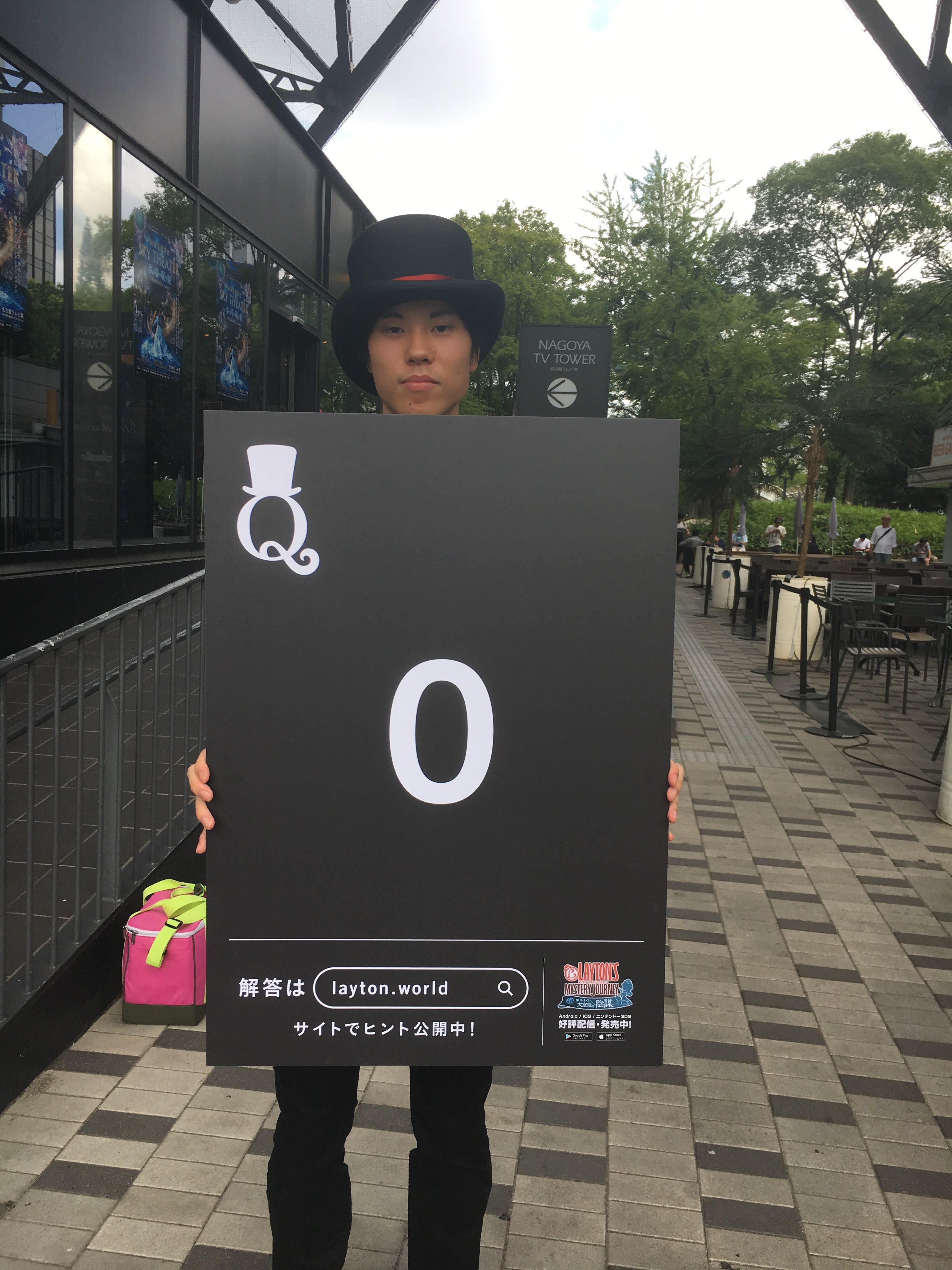 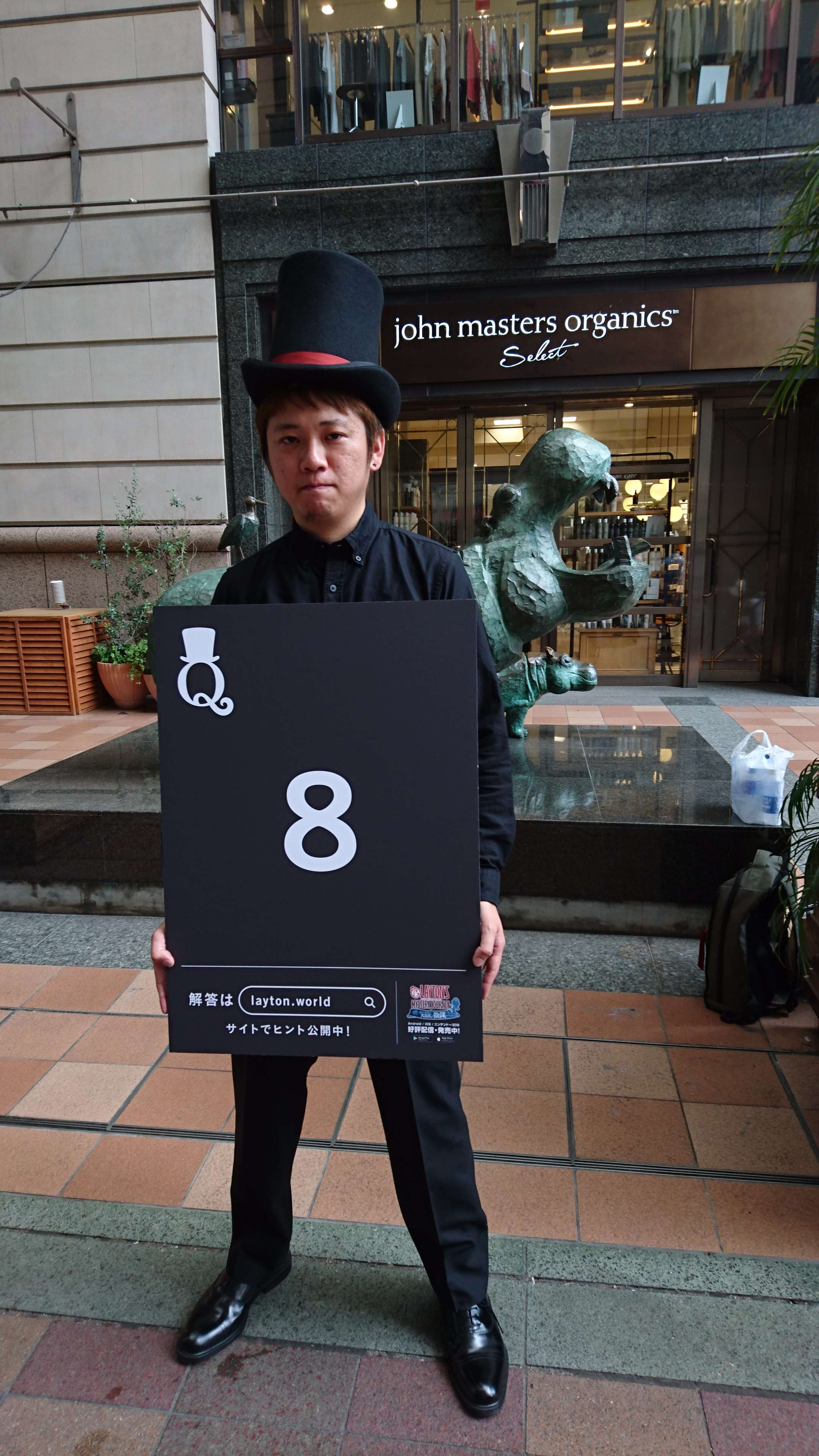 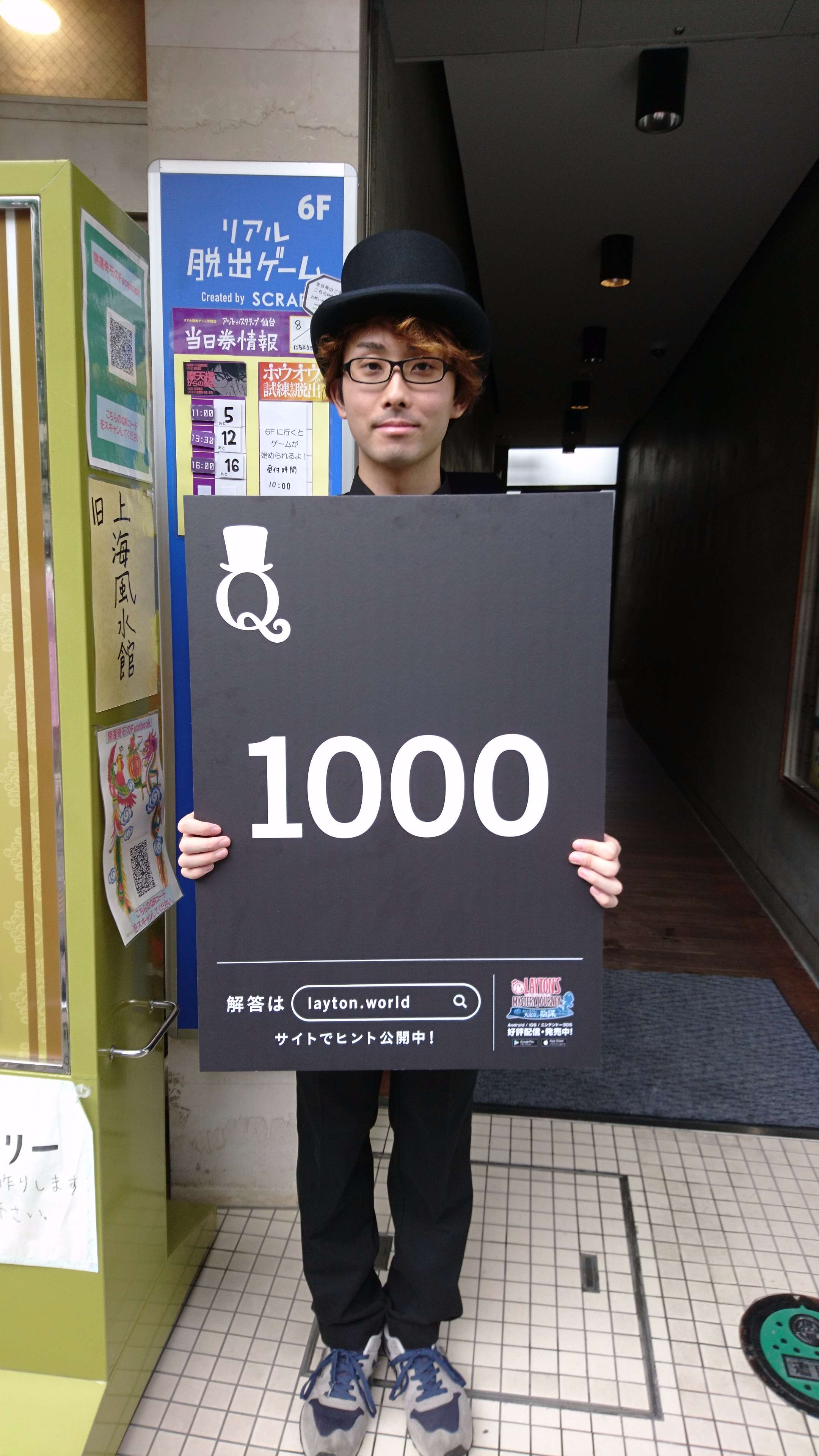 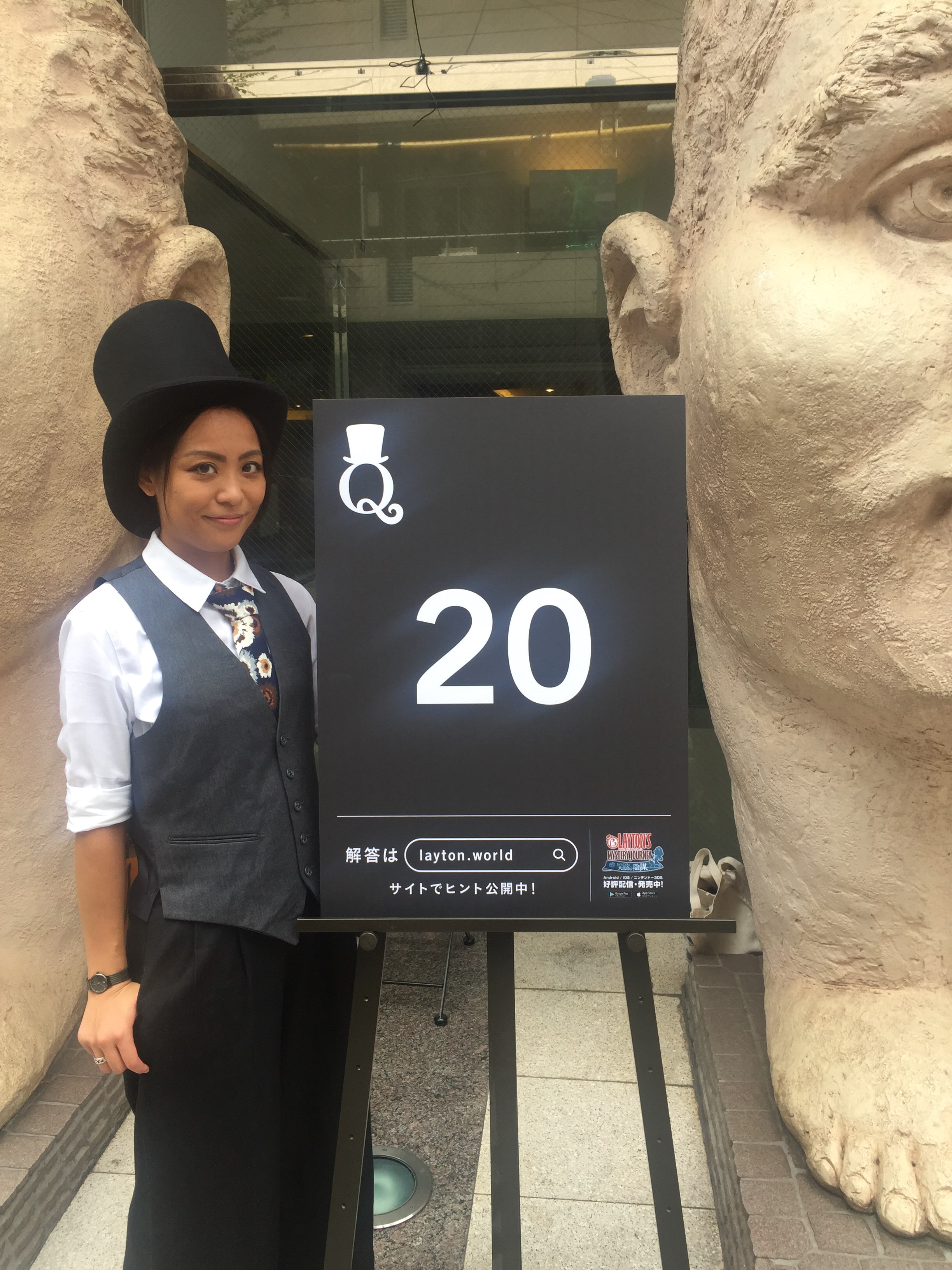 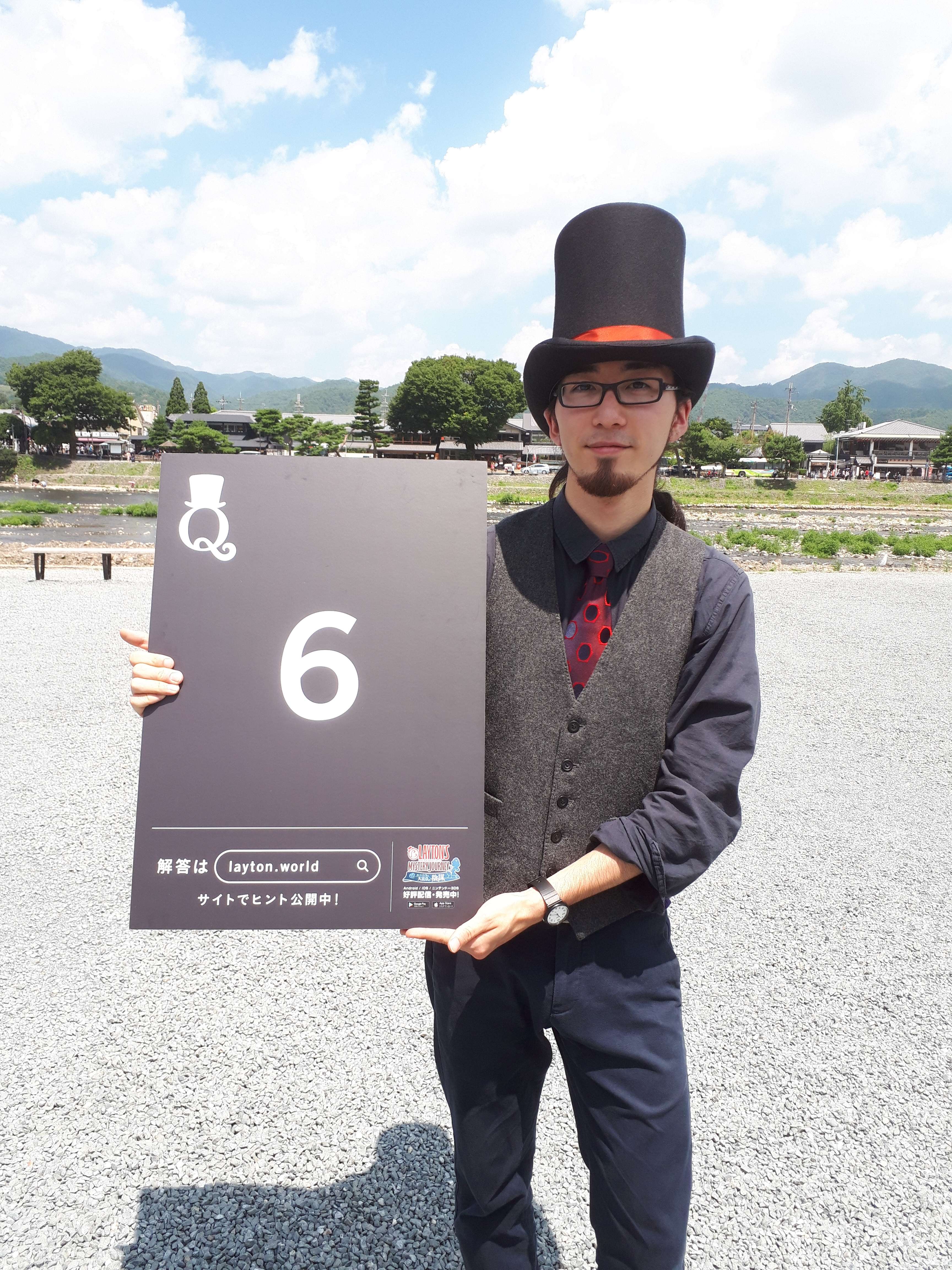 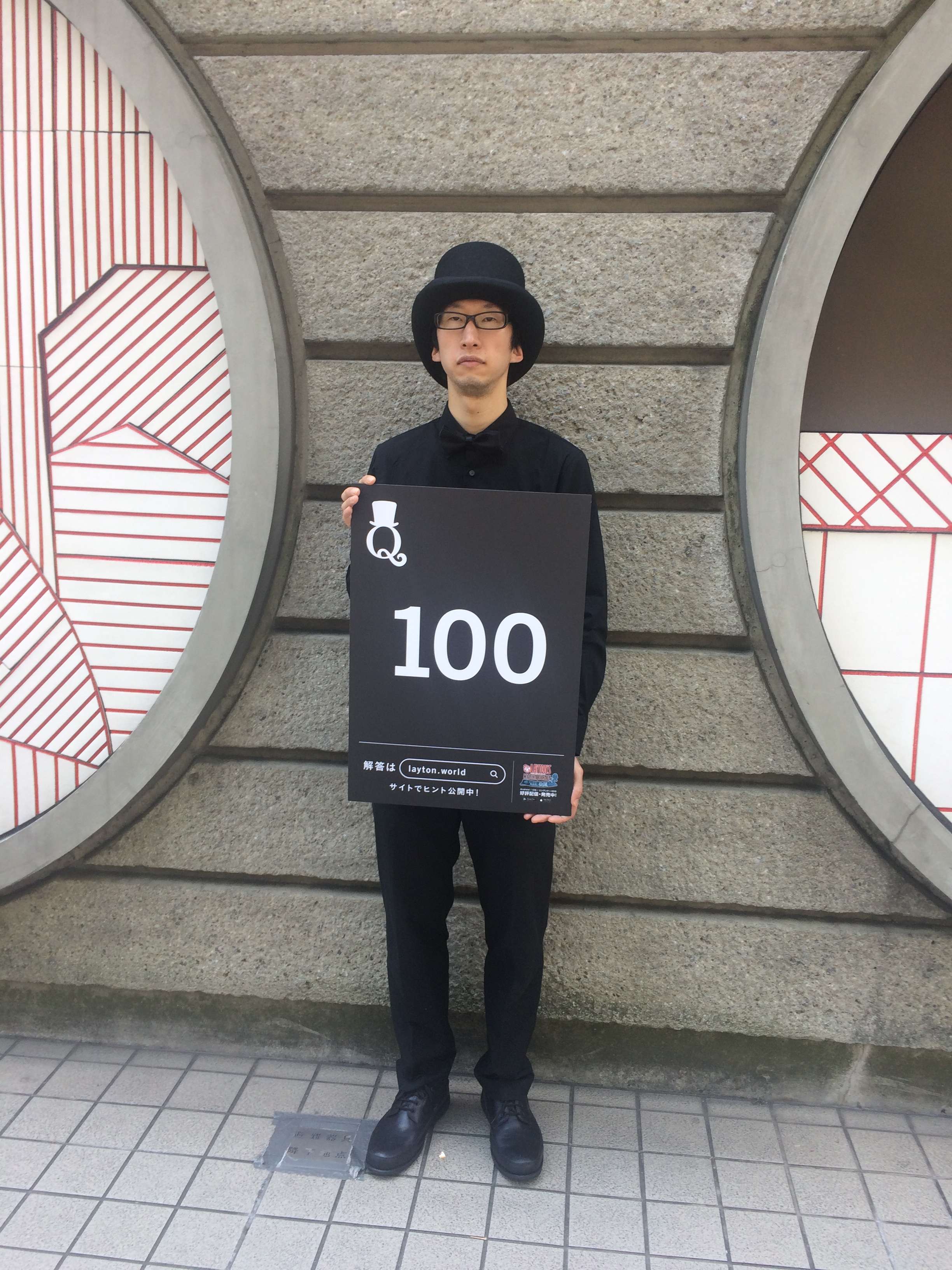 Hint 1: Consider how the numbers you have gathered and the final grid are related.

Hint 2: It seems like the numbers have to be converted into something.

Hint 3: When you convert the numbers into letters, the numbers of letters are all different. Fill in the boxes with words. 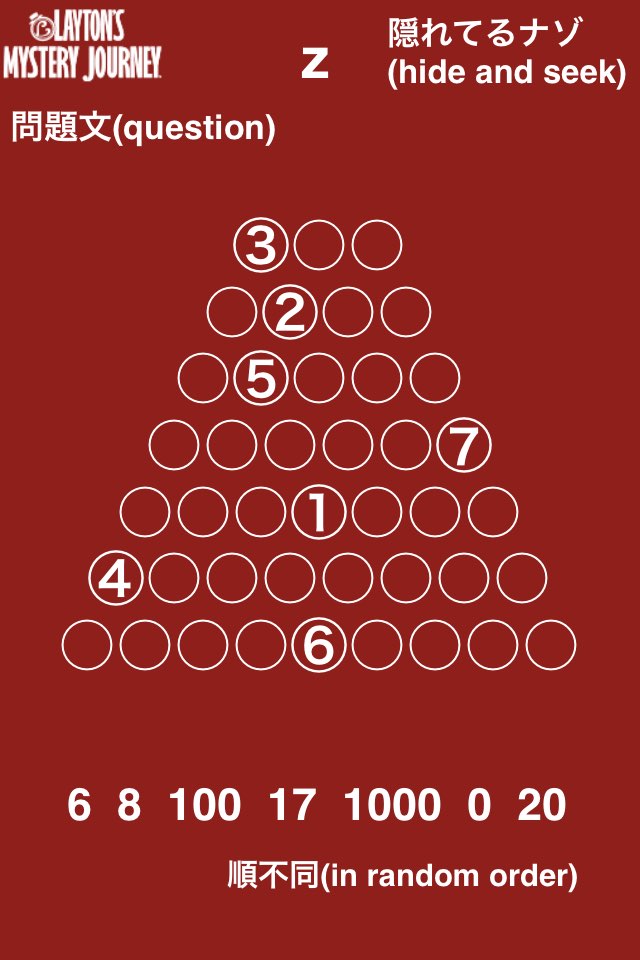 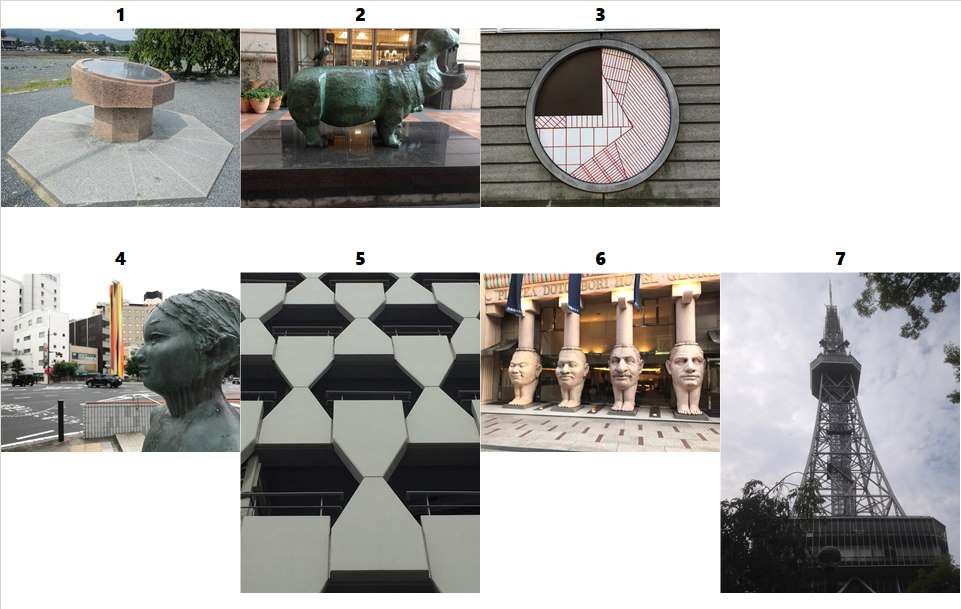 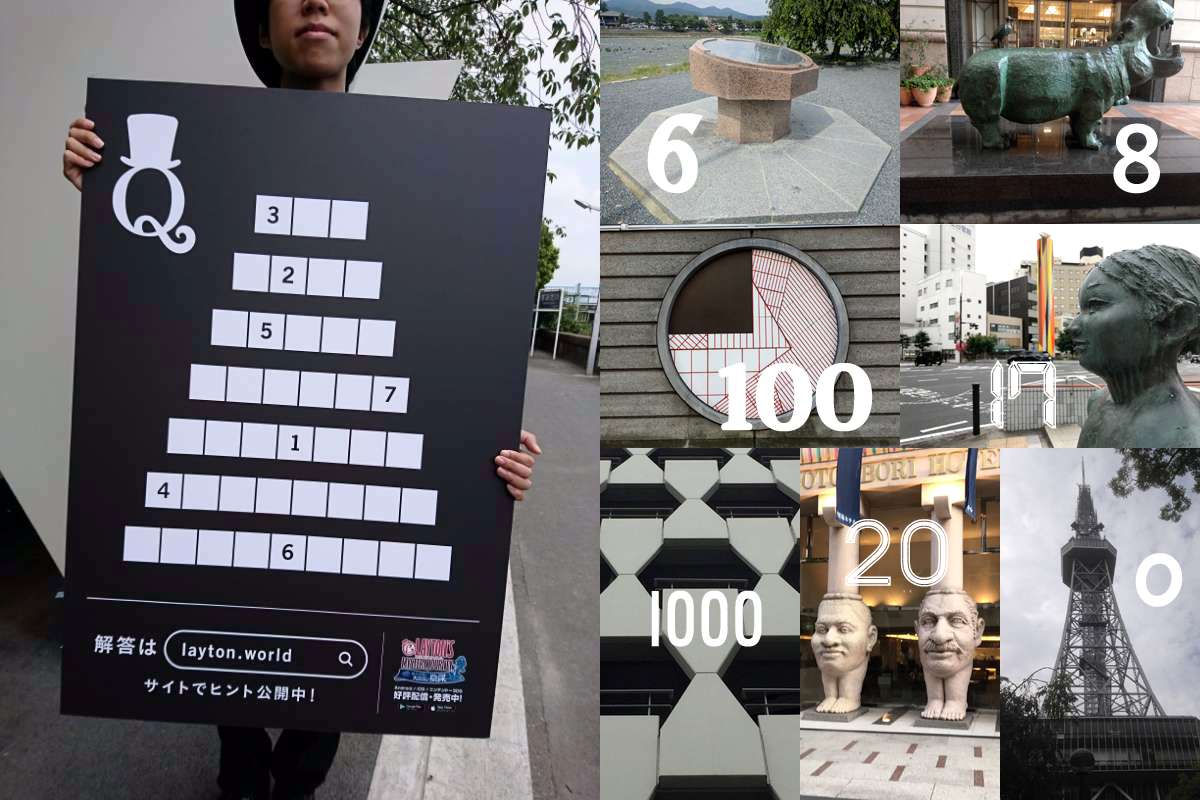 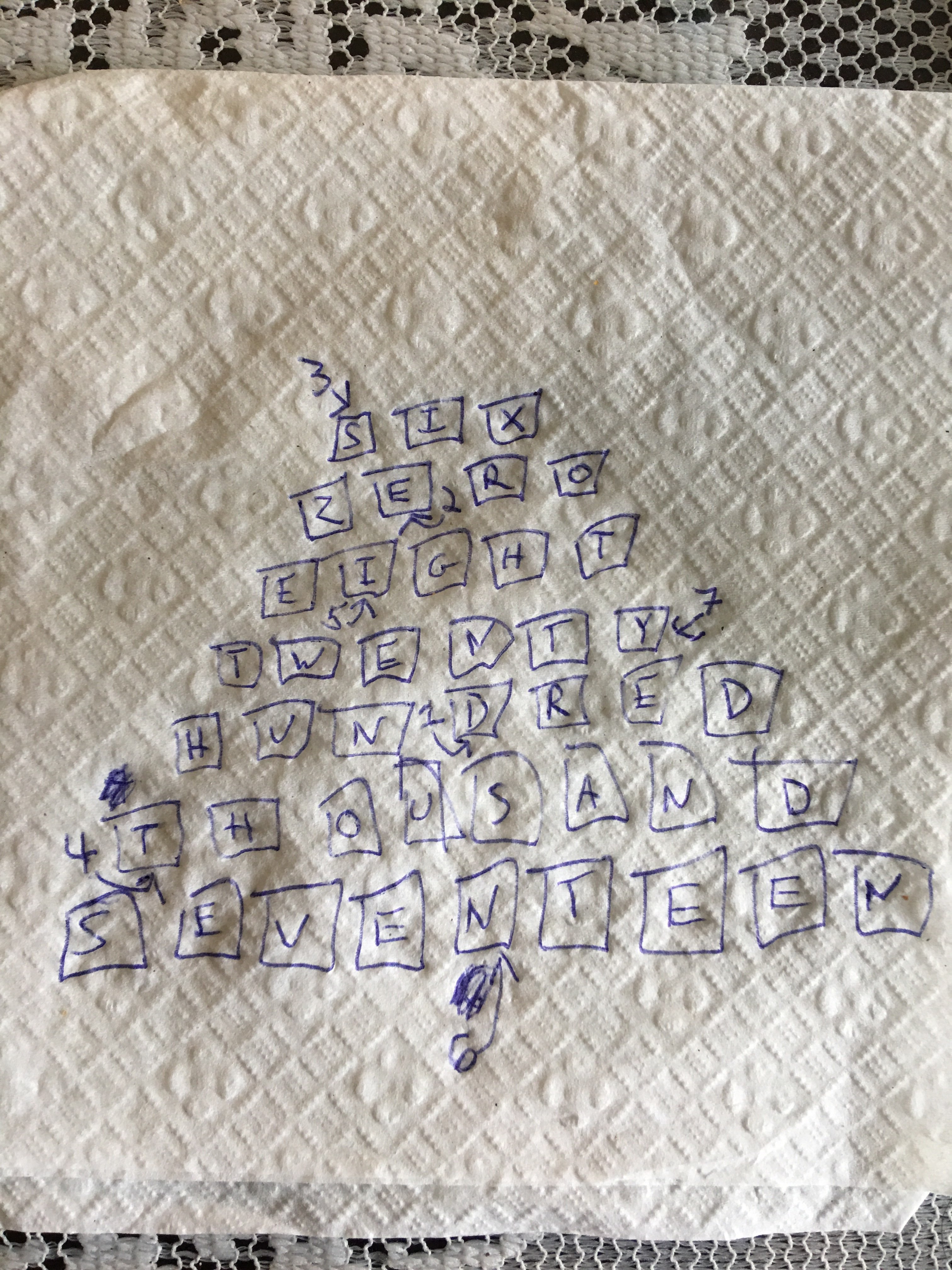 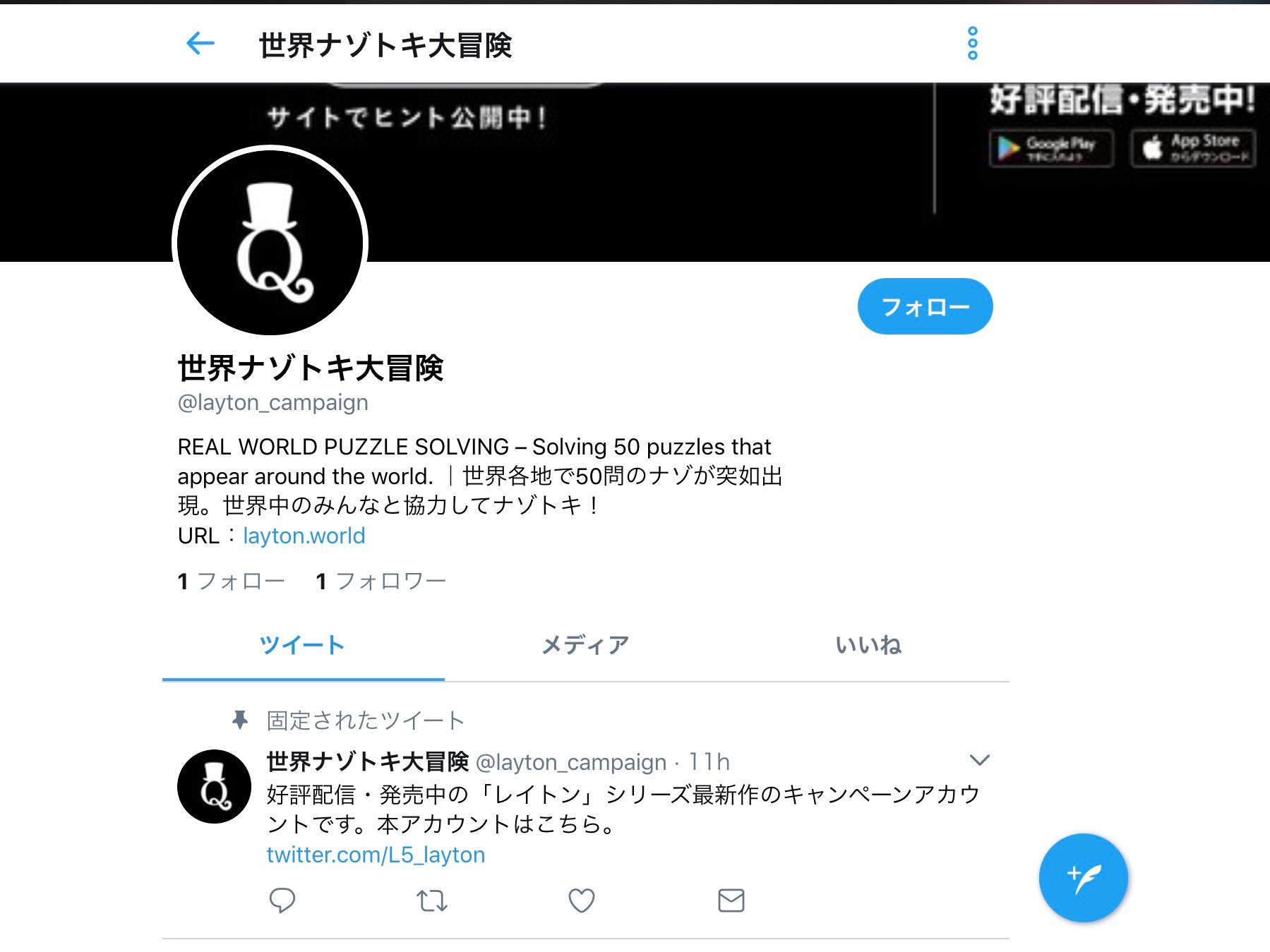 Translaytion:
It is not that difficult. If we find the relationship between numbers and pyramids, it’s a matter of solving them soon!
Things you’re more likely to get before the answer; migraines, confusion, irritability, 60 picarats.
The locations are irrelevant. All that matters are the numbers for people not in Japan solving the puzzle.
It has been written many times, but it is important to match the number of squares with the number of letters. The location of the problem, the order in which it was announced, the shape of the pyramid is irrelevant.

Answer to the puzzle (Highlight to see):
destiny