Jurassic World: Fallen Kingdom; was it a good title? Dominion?

We now know Jurassic World 3 is Dominion, but let’s take a look at the second movie’s name in the World series. We had speculated what the fifth Jurassic Park movie was going to be called for a long time with names like Jurassic Park 5, Jurassic World 2, Jurassic War, Jurassic _____, Epoch, Ancient Futures and we finally got the name alongside the new poster which was Jurassic World Fallen Kingdom. But is it a good title?

The title is definitely weak and doesn’t seem to fit the Jurassic Park franchise. It’s odd that the expanded universe from video games to the comics had better ideas with titles like “Chaos Effect”, “The Chaos Continues” and “Return to Jurassic Park” which all seem to fit the franchise much better than what we’ve gotten. Even the cast members didn’t know the title of the movie but I just don’t see how relevant the title can be to justify the generic sounding title that would fit an action movie more. 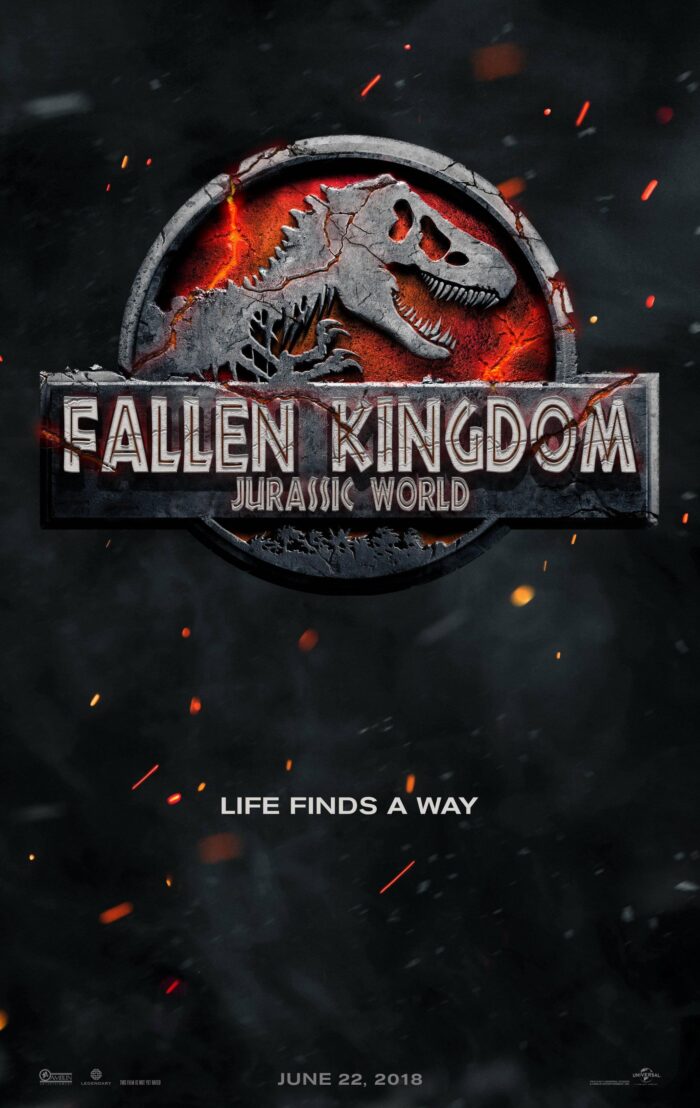 People have played around with the title changing it slightly to make it a bit more interesting or consistent like mimicking The Lost World and adding a “The” and putting the title first. The Fallen Kingdom: Jurassic World. It doesn’t fix the problem of the title but it does feel more at home. It was a long shot but I would have preferred the two working titles Epoch and Ancient Futures even if they didn’t seem to fit the franchise much either. Hell the caricature Jurassic World: The Lost Park was decent as was Jurassic World // with the 2 claw marks.

The actual poster is a bit boring as well, it continues the horrible all silver look of the original and just copies The Lost World’s cracked gimmick. It was great back then but here it’s just being re-used. And even the tag line “Life Finds a Way” is just a quote from the first film. With just a little work the title could’ve been much better, Chris of Jurassic Outpost was able to make it much better quickly with some editing. The emphasis on the flames is shown and adds color to the logo which is rather nice and fits the “burning” theme they wanted to go with. 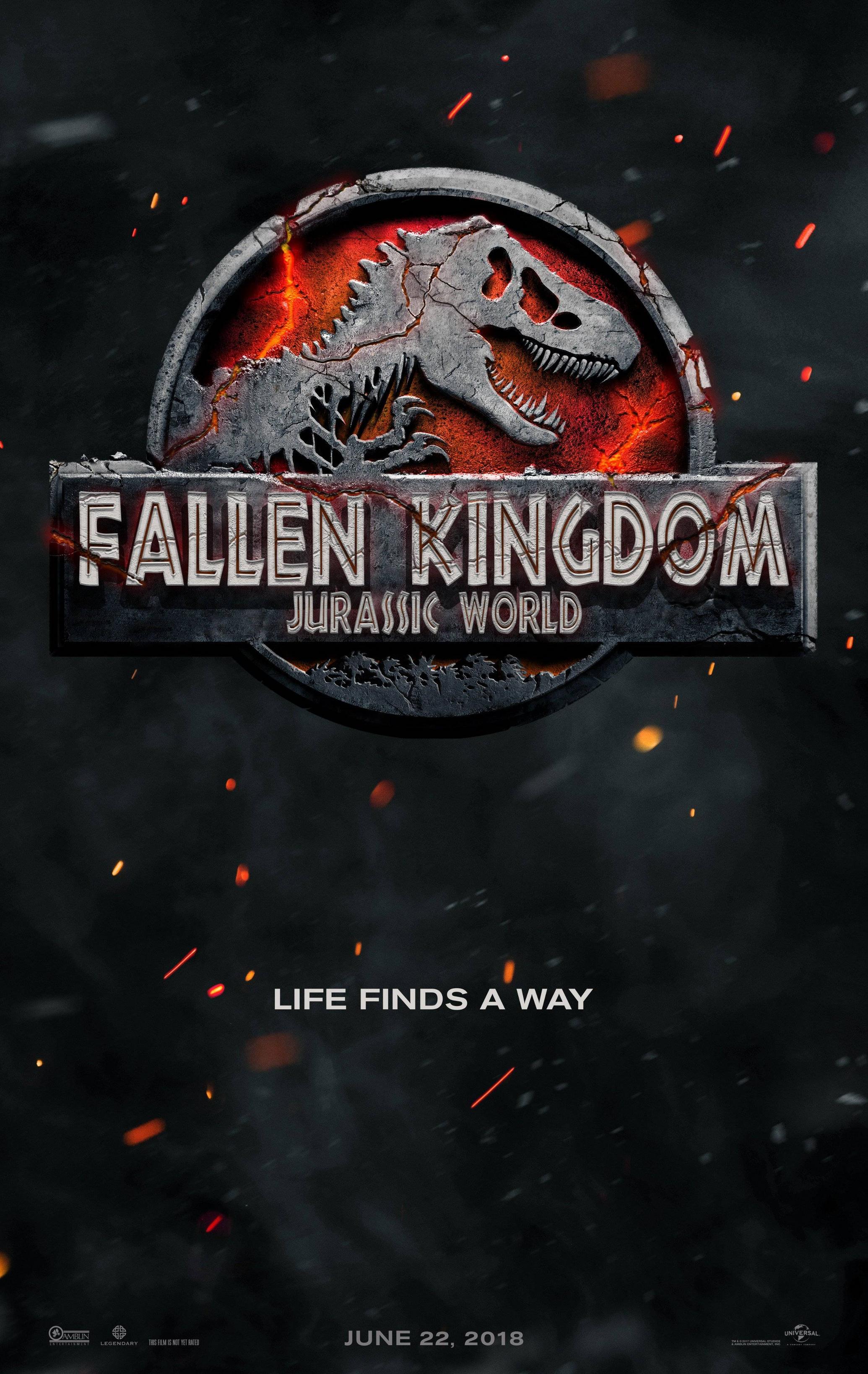 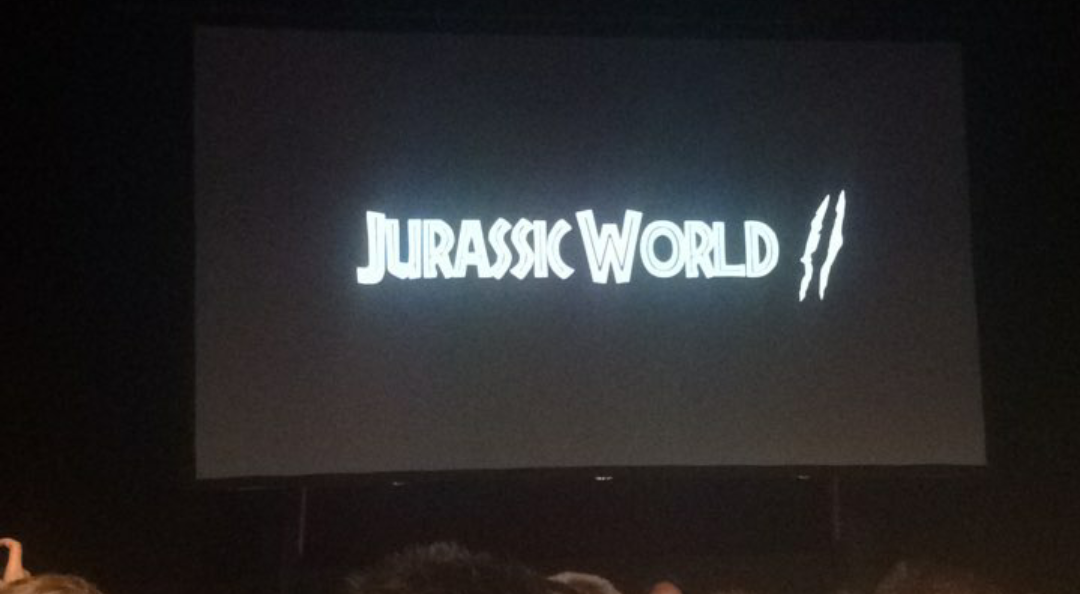 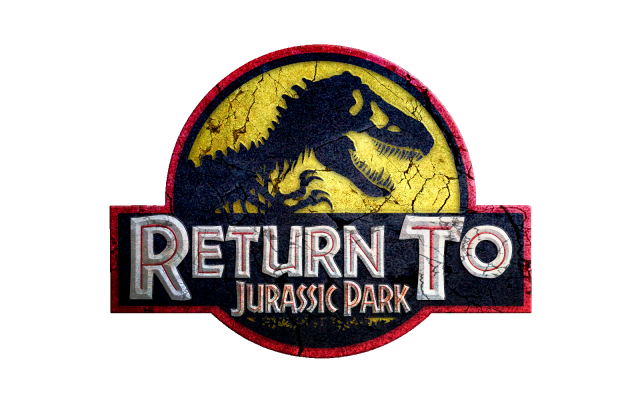 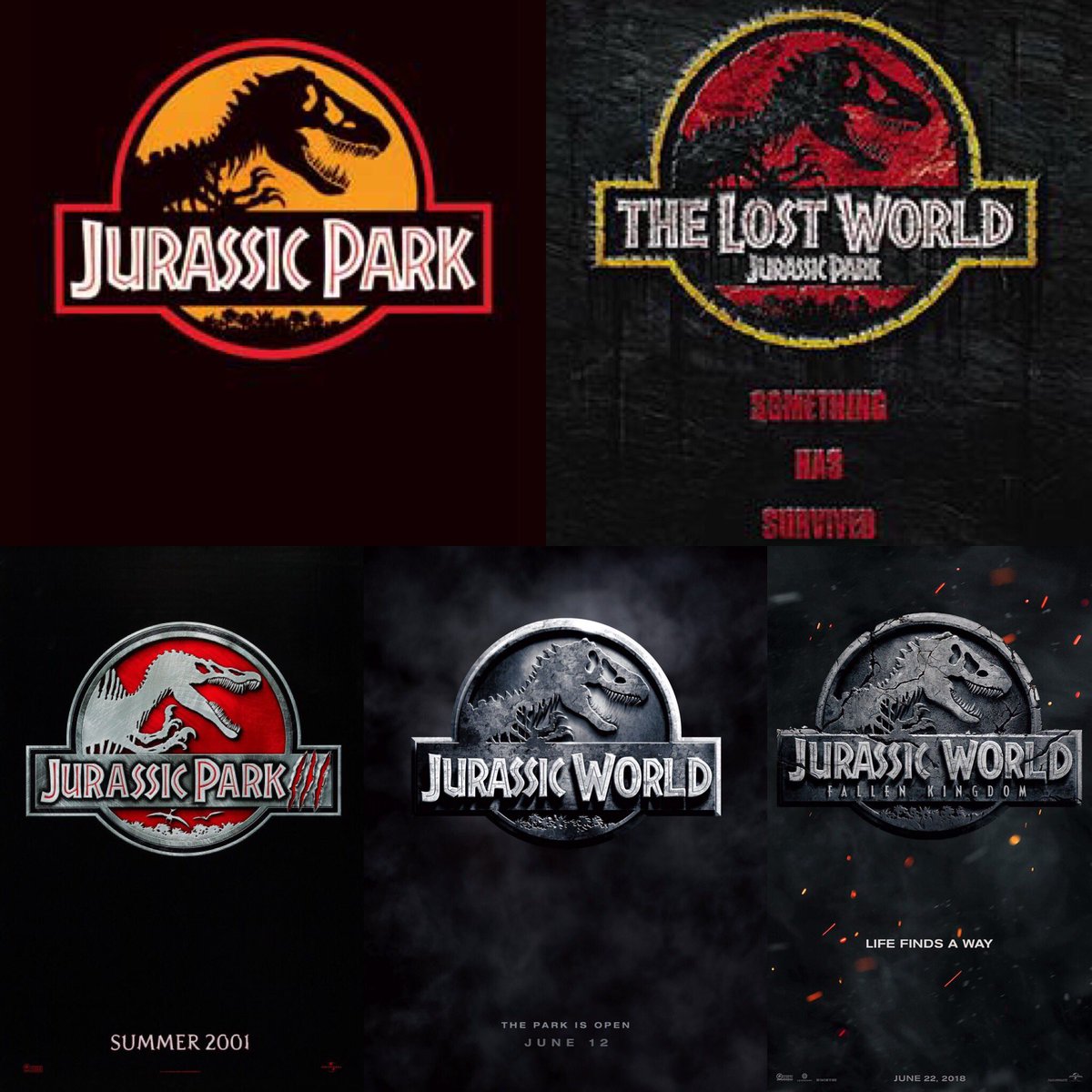