The Jurassic Park franchise had been dormant for quite a few years after Jurassic Park /// but then in the early 2010’s we saw a revival of sorts to the brand with a new logo, new comics and a new video game. It was not an action game however but story based which means you only help the story along with some quick interactions every once in a while. So in a way it is really more of an interactive story than a videogame similar to such classics as Dragon’s Lair. 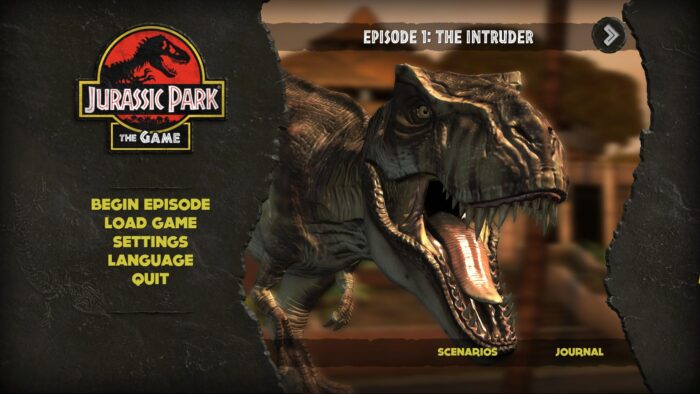 The story takes place during and immediately after the original Jurassic Park movie finishes with a special team from BioSyn sent to rescue the Barbasol can that had the dinosaur embryos. But we also see a familiar face Gerry Harding who is the dinosaur veterinarian from the park as well as a new character from the triceratop caregiver and Nima Cruz, a native from the Tun-Si tribe that was native to Isla Nublar. So while telling a new story that doesn’t intervene too much with the established canon it also tries to fix some plot holes that the film left off. Check out this “movie” of Jurassic Park that you didn’t know existed:


It is four episodes long and each one is a little less than an hour so you may need to watch it in two sitting. Overall the story feels a bit unnecessary but it is still an interesting story on what happened in Jurassic Park at that time. The game got a call back back in the viral marketing website of Jurassic World by referencing the native tribe. The game had a special edition which came in a nice box but we’ll look at that at another time, in the mean time enjoy this “secret movie” which is an extra story in the Jurassic Park universe. 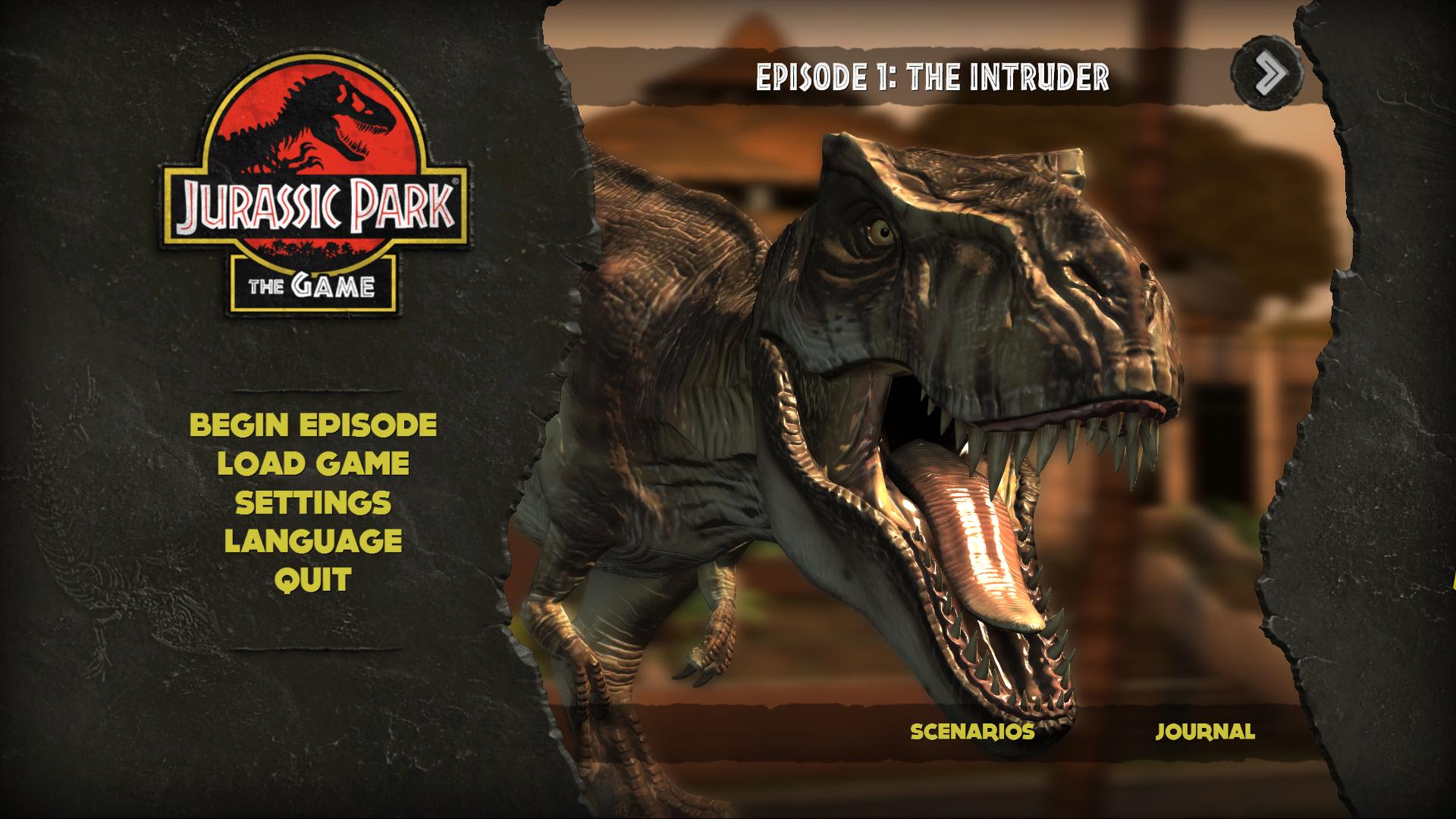