The early 2000s had a martial art movie revival mostly thanks to both Jackie Chan movies and The Matrix. Jet li was quick to capitalize on this newly found popularity with a bunch of films. At the same time DMX had already seen his most successful times in the late 90s but was still able to ride a bit of he popularity wave. I don’t know who thought these two made sense in any type of crossover but it happened, and it was so successful that it happened a second time. Apparently a real friendship also became of this so I’m happy it happened. It’s not something I thought made sense or wanted but the odd mix actually does have some appeal. 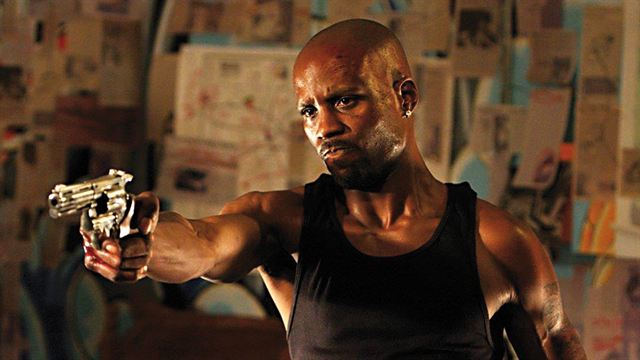 The two first meet up in Rome Must Die, here it’s not so much a crossover but an acting role of sorts for DMX. The urban setting they show looks realistic in a way instead of feeling like the usual hong kong movie it feels a little more gangster which is a neat change for a martial arts movie. The DMX soundtrack does make the movie feel cooler than it deserves. It has a neat plot with some cool scenes though it’s lacking action and moves too slowly. It doesn’t quite feel like it’s taking place in the 2000s but more as if the 90s had never died and continued. Those early 2000s still hanging to the EXTREME 9s is always cool to see.

Sadly DMX doesn’t get enough scenes but the ones he is in are memorable and thought he’d be in it way more. The music is just fitting for the movie but they really should’ve added more martial arts in the movie. The movie could’ve been shorter even if the story was interesting enough, it could’ve shaved some time. I love how the movie includes the Mortal Kombat X-Ray moves from the MK9 reboot. The story gives us a few twists with their Chinese American African American war. DMX here had more personality than anyone else and shined in every scene even if he was just the club ownerso he really needed to be i more, I guess someone saw what they had here and this is why we got: 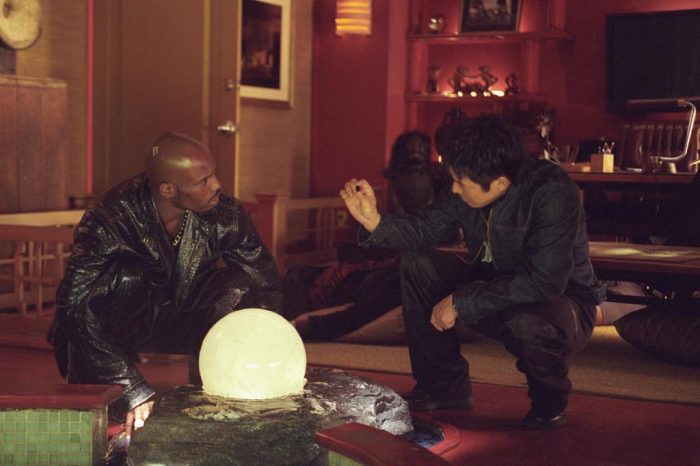 This movie was a big deal, it got tons of promotion and a catchy ass song that played constantly. The movie doesn’t disappoit and starts with plenty of action and a DMX soudntrck. It starts with a banger and just reeks of the 2000s and I mean that in a good way. The movie is more of a spy type movie with gray anti-heroes insted of a defined hero mission impossible style. We get a Black Stones plot which is intersting, a Mixed Martial Artas fight before UFC became hugely popular. Is it prententious for DMX to have his own banging soundtrack while he is kicking ass? I don’t care I love it. Let’s not forget this is not even the first time that DMX is a super agent either, DMX has done this before. THe story is a bit too cheesy but whatever, it gets you from scene to scene and that’s all it is required to do. Though it is inded a little too long for what it is and should’ve been shorter. It is also lacking on fights which would’ve helped Jet Li since it’s his strongest point and without that he’s not entertaining enough in either of the films. Faith Moniker is a fun grAy mission impossible. Though there was room for more charisma and hood. 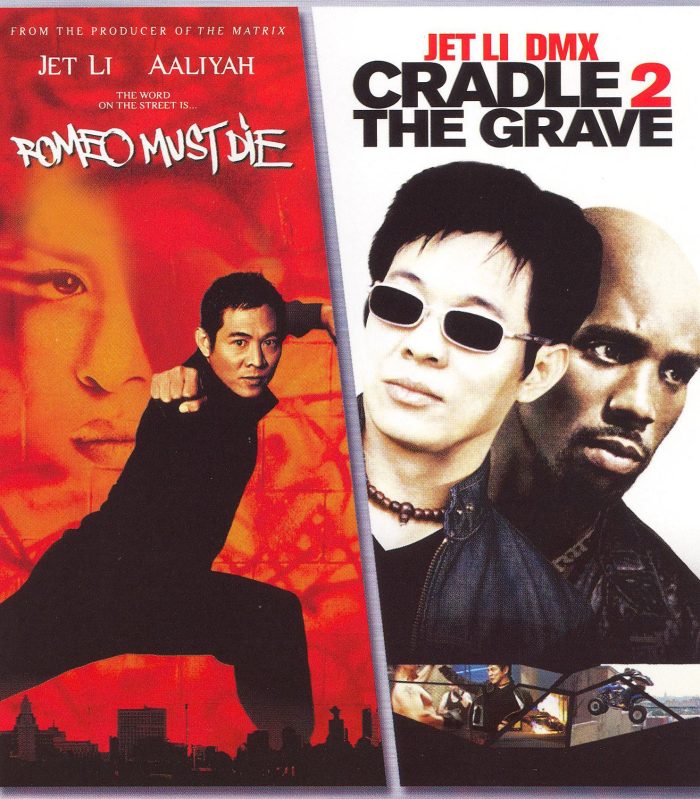 Sadly we didn’t get to see these two in another movie, there was potential there for a Rush Hour done differently. In my head canon boht movies are in the same continuity. The Club Owner shtick was just a cover up for what he was doing. Not too many contradictions either and we have a nice duology.