How long should Christmas last?

At what time do you put away your Christmas decorations? As I wondered when I was going to put away my Christmas tree this year but I just couldn’t decide. For a few years I was putting them away on the 26th since Christmas was over but then I listened to the 12 days of Christmas song and looked it up and indeed there are 12 days of Christmas and contrary to some calendars they actually begin on the 25th, they don’t end on the 25th which made sense so I tried to follow that the year after but things are a lot more complicated than that. 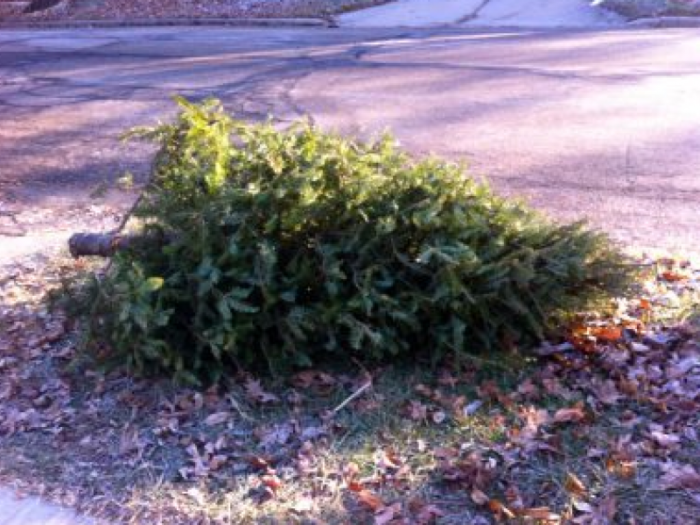 Christmas being the mess of a holiday since it’s a fusion of so many different things that it’s only normal for there not to be an exact answer and you’ll see answers that ranger from various days in January all the way to February 2nd for specific reasons and they all have some validity.

The build up lasts for so long that we feel ready to move on after it finishes but we stick by it until new years since it’s part of the “Holidays” we’re celebrating. So what have I decided will be my tradition? I believe the 12 days of Christmas can begin a few days leading up to it like the 20th, I mean Christmas Eve is celebrated more than Christmas days in a lot of houses and we can have Christmas officially over on January 1st which is what most people already unofficially use and this can be the “modern” Christmas calendar. 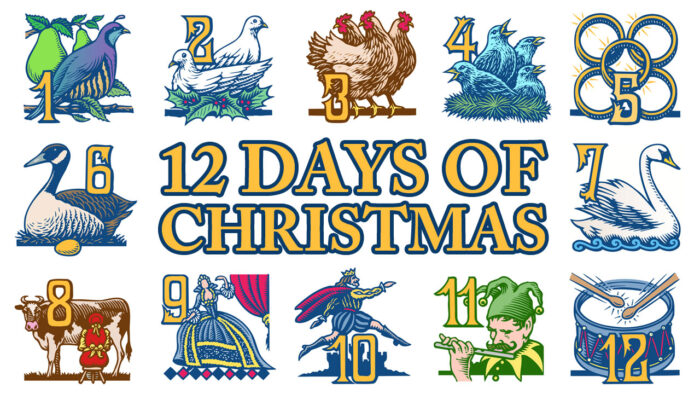 It’s a holiday that has changed so much over the years and it’s only logical for it to continue changing and it leaves X-Mas celebration on the 6th day while still having 6 more days after to slowly get it over with.

Do you agree? When is the Christmas season officially over for you?