Star Wars: The Force Unleashed has a story that is a Secret Movie

Secret movie is all about finding more content for you to indulge on when you’re hyped so what do you do when you’ve already exhausted your marathons of the Star Wars episodes? Why not find some new content to watch in this case The Force Unleashed which was a video game that tells the story of a Darth Vader’s secret apprentice in a story set between Episode III Revenge of the Sith and Episode IV A New Hope. What we have here is all the cutscenes put together with some gameplay to make it a “movie” and this was in the PS3 / Xbox 360 era which makes this CG “film” actually tell a decent story which had a sequel.

The Force Unleashed was a multimedia project similar to Shadows of the Empire but a little less ambitious but I won’t talk about that now. This was the first Star Wars game for that generation of game consoles and never had graphics looked so real at that point.

The story was interesting since this was at the same time that Anakin Skywalker was getting an apprentice in the new Clone Wars series so both things released the same year had this apprentice for Anakin/Vader that we had never heard about. 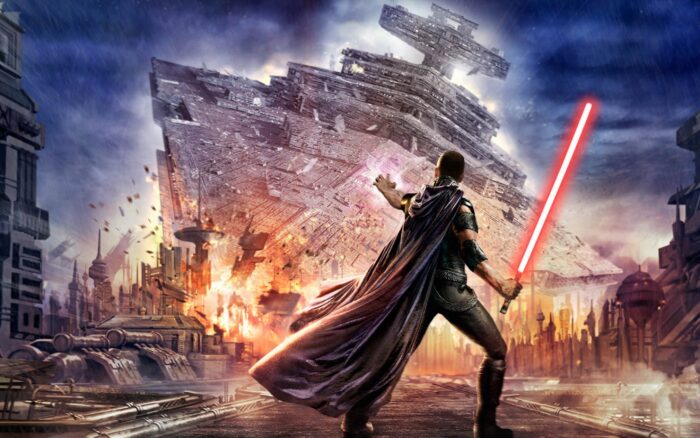 So how is the story? It’s a bit on the long side and a somewhat overdramatic but it gives you an interesting take on some characters and gives the origin of the rebellion. It doesn’t live up to the hype it once had behind it but it’s a decent movie to watch if you’re a Star Wars fan. 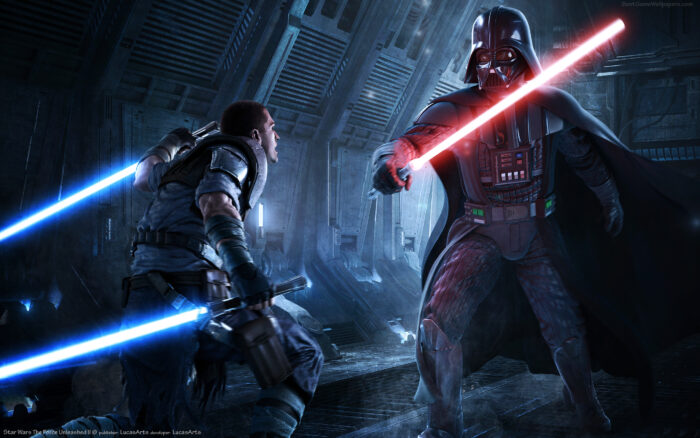 You have two endings the “light side” and “dark side” ending, the canon ending is the light side one but the dark side ending includes some fun scenes so I suggest watching the dark side version of the movie as well after you’re done, it’s only the last 30 minutes or so that are different so don’t watch the whole video again unless you really want to. 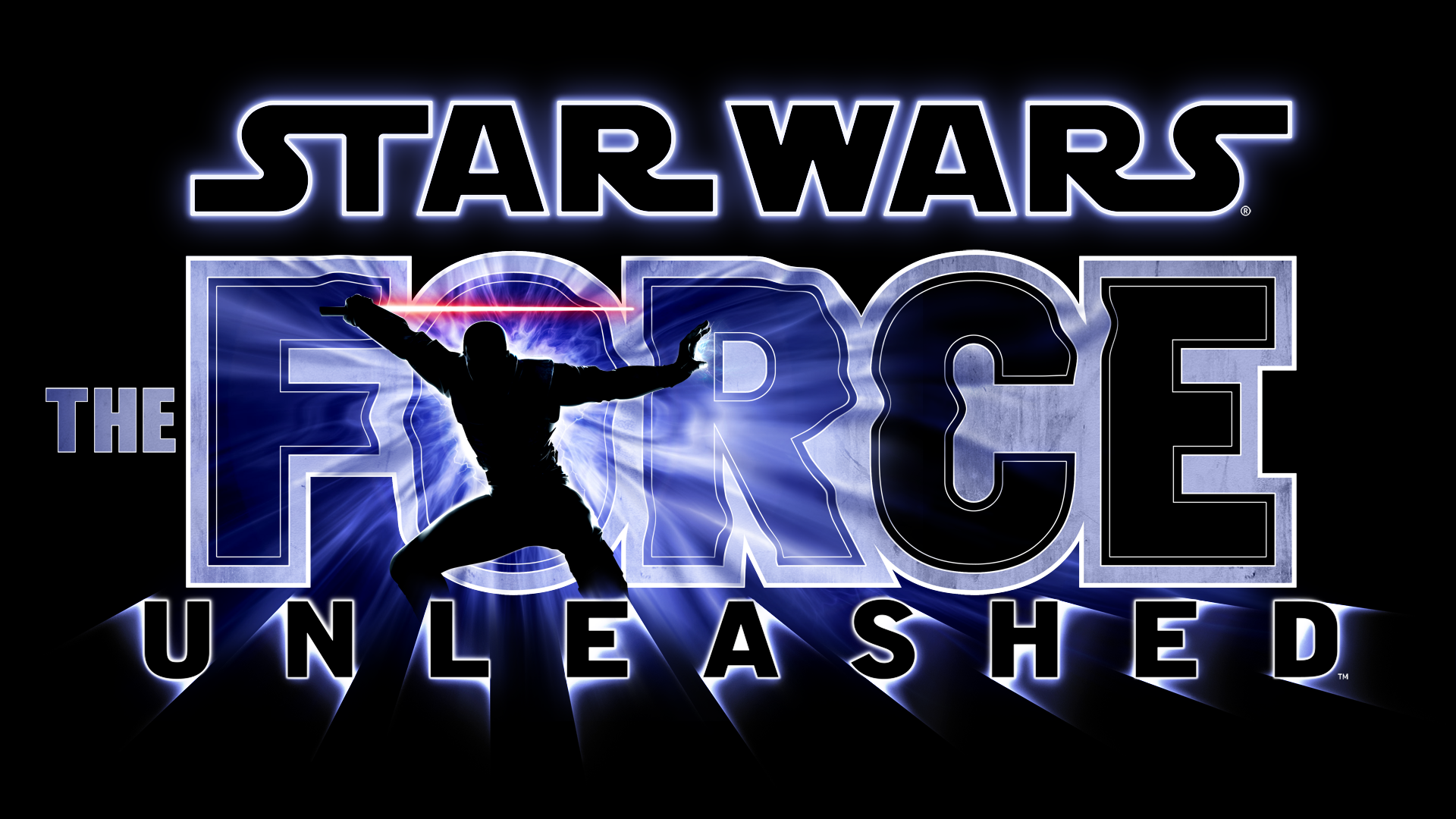 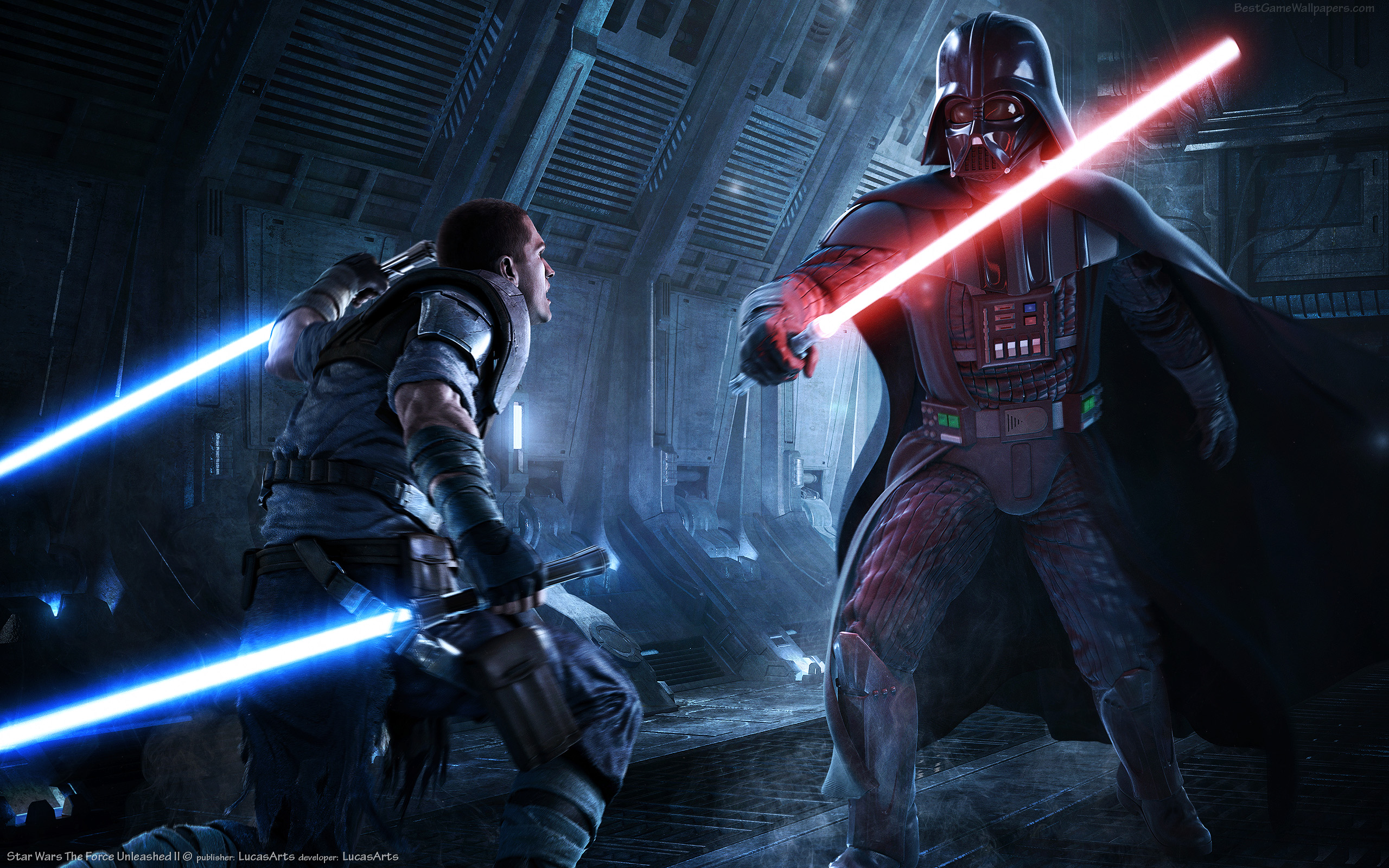 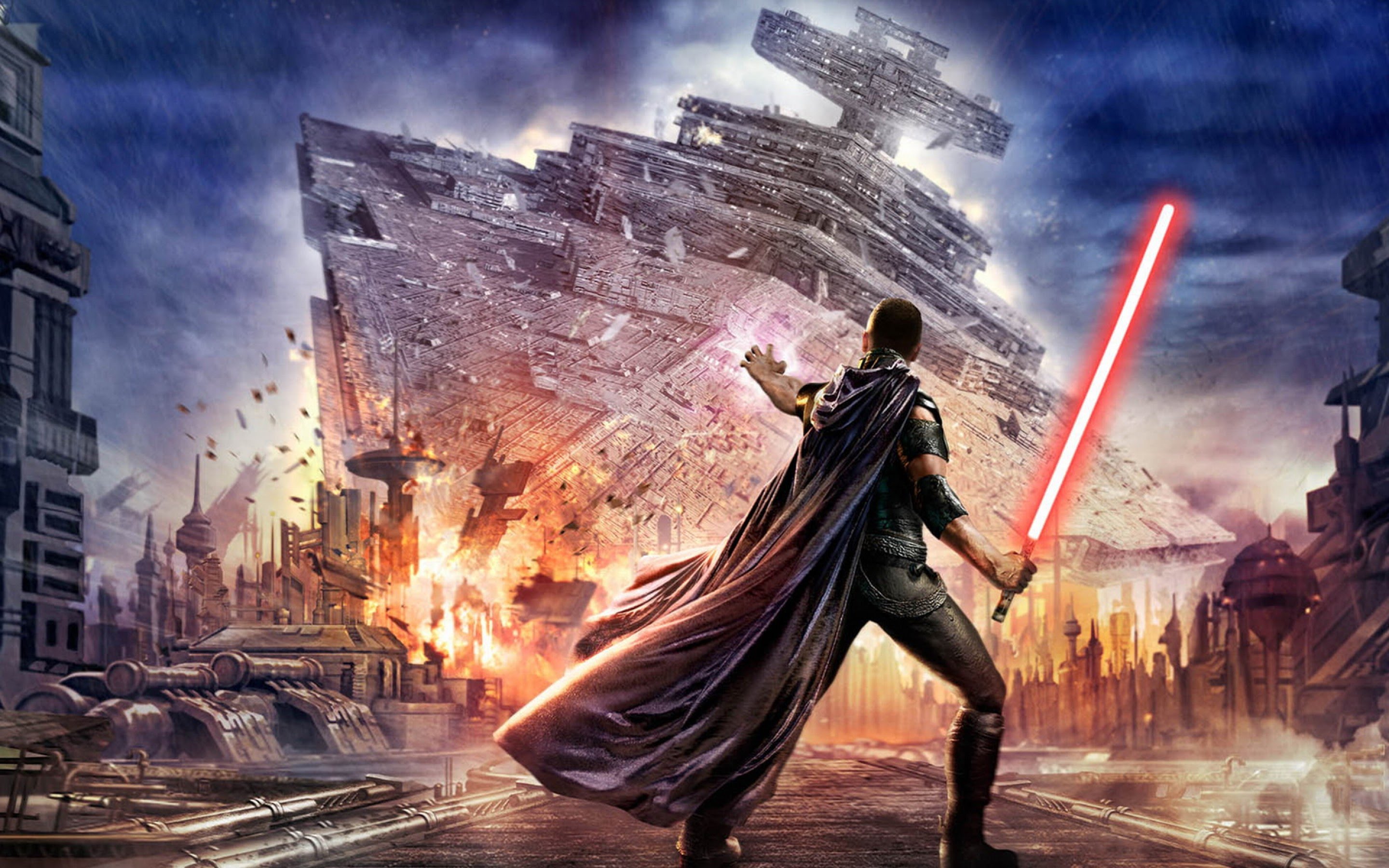