Street Sharks sort of came and went and while the Street Sharks toyline was very popular, the cartoon didn’t make a huge impact. We did get a spin off with the DinoVengers aka Extreme Dinosaurs that also had a short but successful toyline and show later on. Sadly because of arriving a bit late to the party and never reaching enough awareness we were robbed of a live action Street Sharks movie. However we have the next best thing a fan film based off the Extreme Dinosaurs and it’s pretty much what you’d want from something like this. 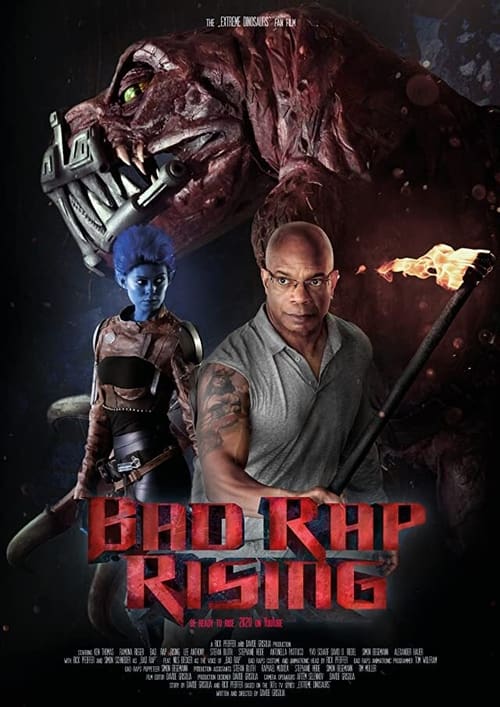 The movie focuses on one of the Raptors; Bad Rap who is the main antagonist of the Extreme Dinosaurs, a smart idea since it keeps things at a smaller scale. This means we actually get a full story out of the fan film and that’s great. It isn’t a short one either since it’s almost 40 minutes so a decent length. I am not sure why they chose to make this movie but I am happy they did. 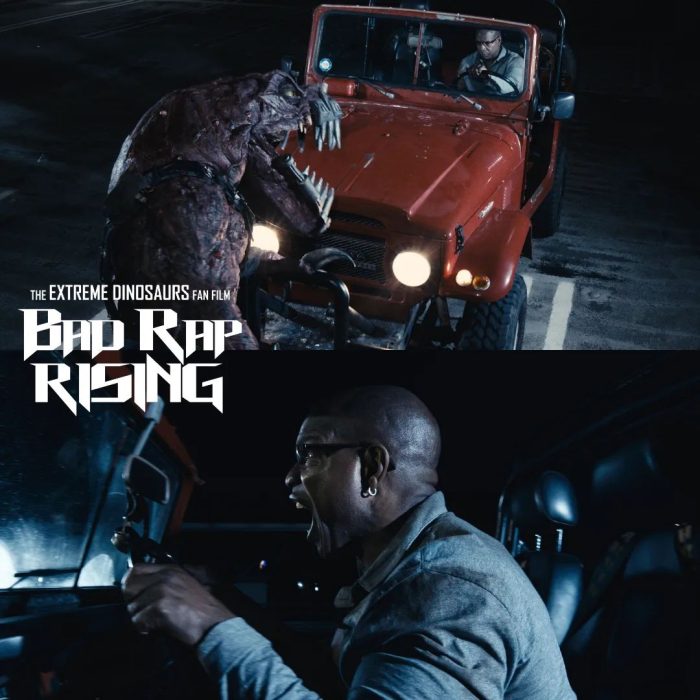 It’s not like they did it without research, since they actually do go through the trouble of finding out the lore of Extreme Dinosaurs which means we get tons of sci-fi stuff. The quadranians are here and still responsible for the raptor becoming evil. I find it amazing they didn’t just make up an origin but tried to stick to the source material which isn’t as well known. They could’ve easily just had the idea from the film from the toys and made up anything but they decided to be true to the source material. 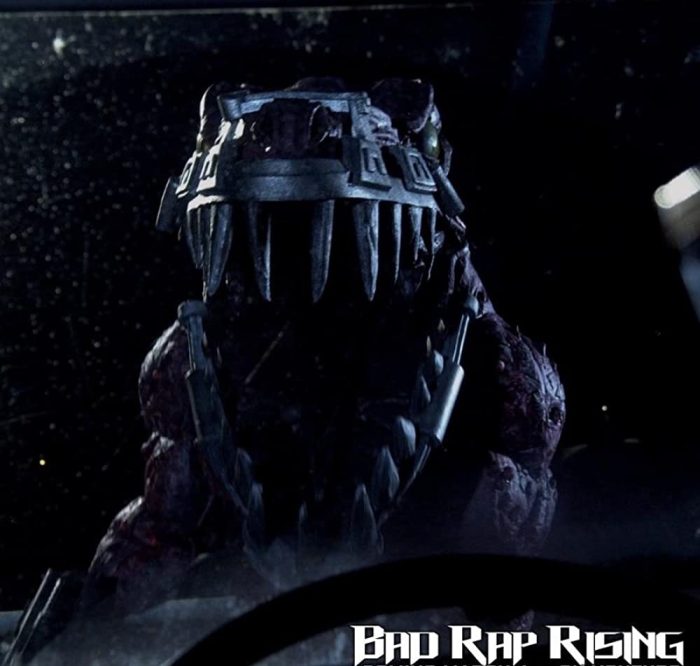 It does start 65 million years ago on earth and I was surprised by how good the dinosaur effects were. We also get a lot of decent effects with the space ships and all the sci-fi elements. The acting is not the greatest sadly but it isn’t distracting at the very least and is good enough to get the plot moving. 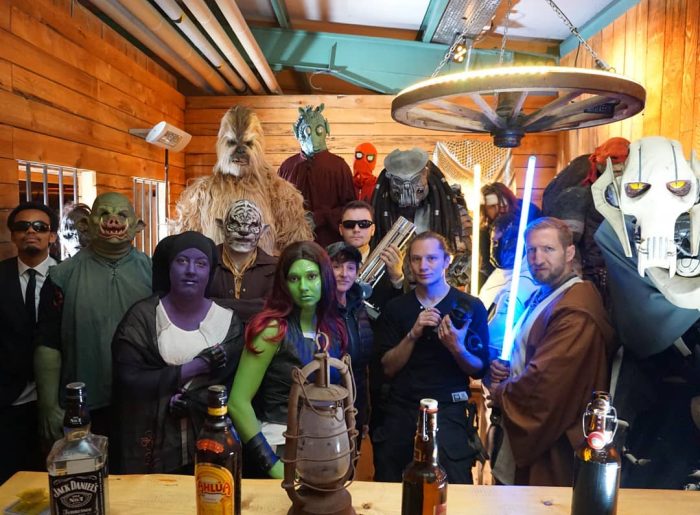 This is a bit of a thriller and horror movie take on the characers, definitely more mature as we get tons of gory and violent scenes. ore of a horror movie tense. I love the Bad Rap costume, they did a great job with it and his voice sounds fairly similar to his cartoon voice. I feel if a Street Sharks movie had been made in the 90s it would’ve looked somewhat like this. I’m glad they actually used the suit and didn’t just show it for a “reveal” at the end like many fan films do.

In the ending we see them go to a bar that has Ninja Turtles, Star Wars aliens, Predators, Jedi and aliens but most from other franchises. The Men in Black go and inform the hero of the film Chedra Bodzak the Quadrainian that we need the Extreme Dinosaurs. The Avengers like reveal is too much of a copy and the other franchises that are clearly noncanon to this universe are distracting. BUt I guess they are just having fun and I’m taking Dino Vengers lore too seriously. Then again the movie did so why not follow it like that. Amazing job, and would love to see more.