We’ve taken a look at the Carnosaur Trilogy but while the sceries ended there technically many consider two more films part of this series as spin-offs. They really aren’t related story wise but then again the original Carnosaur trilogy is barely related as well. Both of these movies re-use a lot of the dinosaur footage from the previous trilogy to tell a new story which is different enough. Despite reusing scenes they really could work as sequels if you really wanted to place them in the same continuity, again there aren’t really any contradictions and in some way connections could be made. Other movies sometimes reuse footage for other purposes other times so canon be damned. 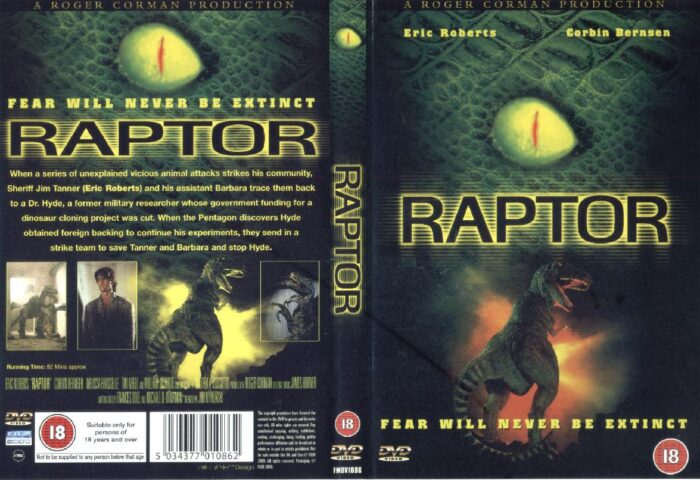 The movie starts off deent enough with a Michael Chrichton -esque opening, until we get basically a softcore sex scene since it lasts way too long, and it seems like it just continues looping but it’s all part of the movie. It’s like when a restler has to continue to kill time when a problem ocurs and the event doesn’t go as planned so he has to wait. It’s a pretty solid start but it goes off the rails after that since there isn’t much to drive the story and it just stalls. It’s clearly very low budget which hurts the film, the reused footage is handled fairly well at the very least. Jurassic Storm project gets unveiled to bring dinosaurs to life the government was involved as usual but cut the project only for it to be continued by the scientist and everyone ends up at the baddies lab. Then the movie ends with a Resident Evil conspiracy and clones, decent enough but a bit weak in the entire middle part. 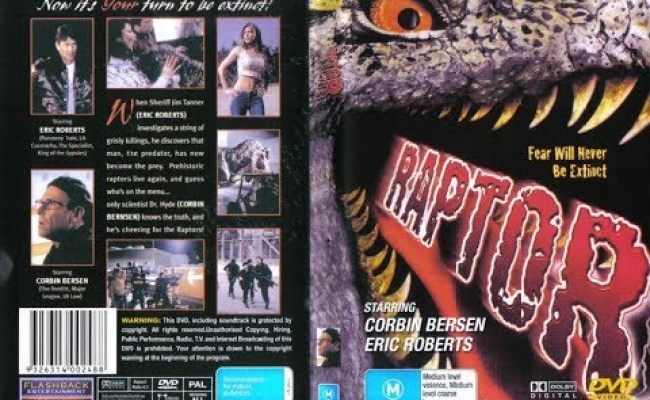 The guy who did special effects in the original trilogy also worked on this movie giving it more of a legitimatecy. This time we have a private company that was the one that. Here the newer footage does feel a bit out of place with the older one but that’s ok. We also get some new CG dinosaurs and they even go to a park and befriend a t-rex statue, as if the effects here did not look fake enough that we’re not sure if it’s an actual joke or we’re supposed to think it’s an actual real dinosaur. James Radcliffe is the only character that has any personality in this movie., the rest of the cast is the usual b-movie dinosaur trope character. The dinosaur creation tech going from governments to other companies just makes sense. This movie gets into action since the beginning and doesn’t stop, but it’s not the greatest story to follow either. The CG T-Rex is just all around awful and looks nothing like the 90s Rex prop that is somehow more realistic. 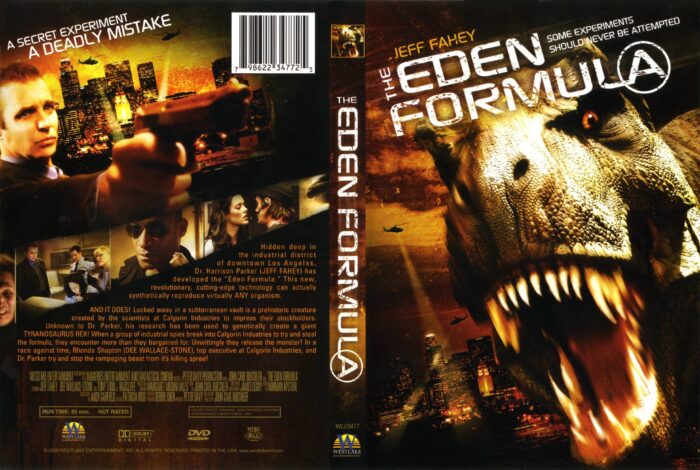 After watching five carnosaur movies I have to say that I’m a bit fond of the franchise and would love to see an actualy higher budget adaptation of the novel. None of the movies are particularly great and it’s basically the same plot and it’s never done in a good manner, just bad all around but some good ideas could be pillaged from any of these films to make something better. And if nothing well the fight between a forklift and a T-Rex is iconic enough to be seen again.

Some of the recycle footage actually gives off Power Ranger vibes, it’s great to see how they re-use some footage but give it an entirely different context. If Jurassic Park can continue to homage dialog and scenes from the original movie then thse can be seen as well. Spiritual sequels or outright legit spin-offs either way I do feel they can have the honor of being called Carnosaur 4 and Carnosaur 5. They’re a bit weaker than the main Carnosaur trilogy and it’s not like that was great cinema either but there’s something about them that makes them interesting enough.