Bomberman is one of gamings oldest icons and sadly after Konami bought Hudson they let the franchise take a forced break. But this is a franchise that was used to having multiple iterations per console even if the game didn’t change much and hasn’t changed much in 30 years.

The Zelda timeline is one of the most discussed but it is far from the only one but there is one franchise that has a rich history and complex timeline that most people do not regularly discuss and that is Bomberman. Luckily, we’re showing some love to the robot today: 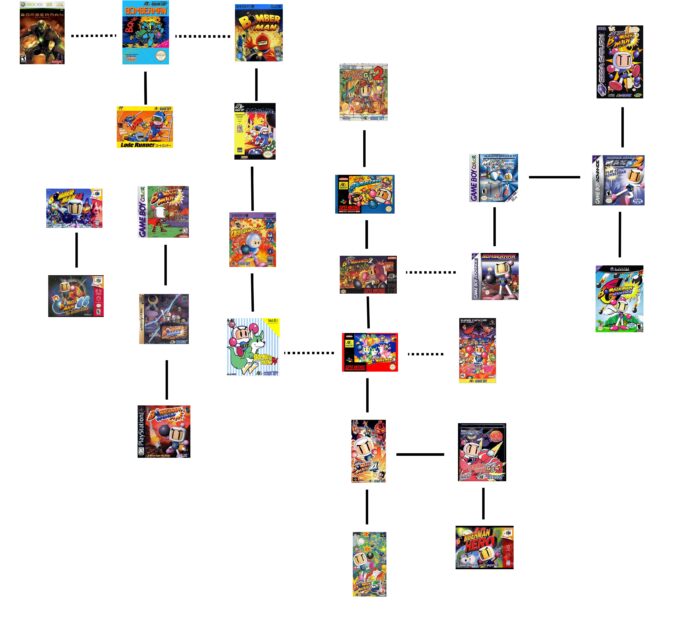 The timeline is far from perfect but Bomberman features a large number of issues with so many games released across so many systems, lack of story, ports/enhanced ports which makes it hard to know what counts as a sequel/re-telling, inconsistencies in lore it’s really hard to make anything more concrete. At least for now we can consider this timeline a draft and in the future we can analyze the continuity of this complicated timeline that is the Bomberman universe. 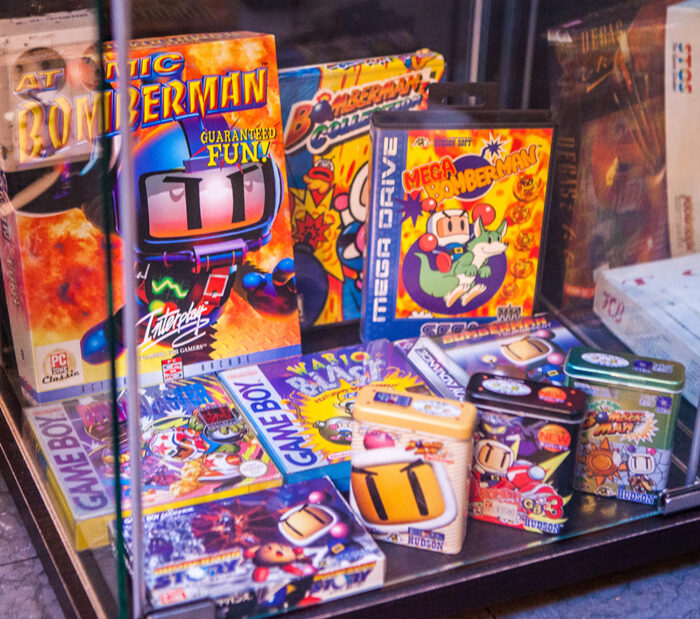 The future of Bomberman looks good for now; We already have a few games to look forward to with Super Bomberman R coming out 03/03 for the Nintendo Switch hence the reason they’re celebrating the oddly numbered 33rd anniversary. 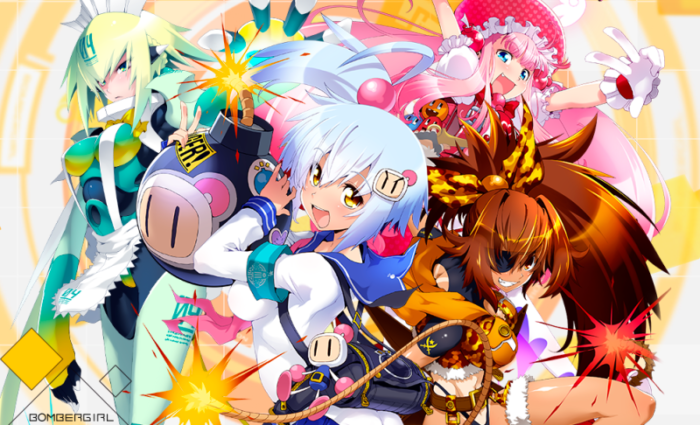 Timeline wise it would likely take place after the Super Bomberman games but we also have a waifu Bomberman game coming to arcades called Bombergirl that’s gotten a lot of flack but here at miscrave we think it looks awesome. 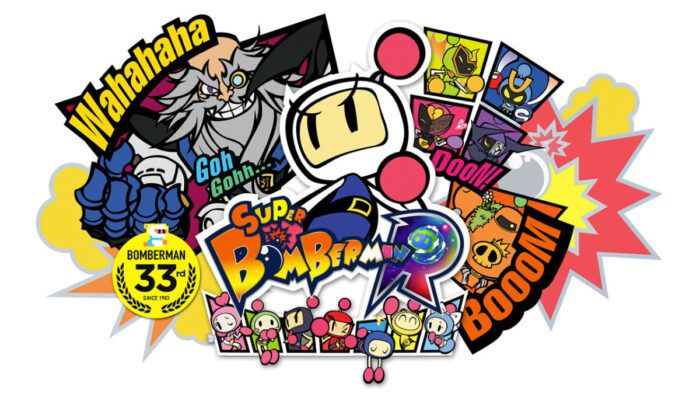 Every gaming system deserves a Bomberman game and what better way to finish this off than with a video that has footage from almost every Bomberman game ever made.. Happy Anniversary! 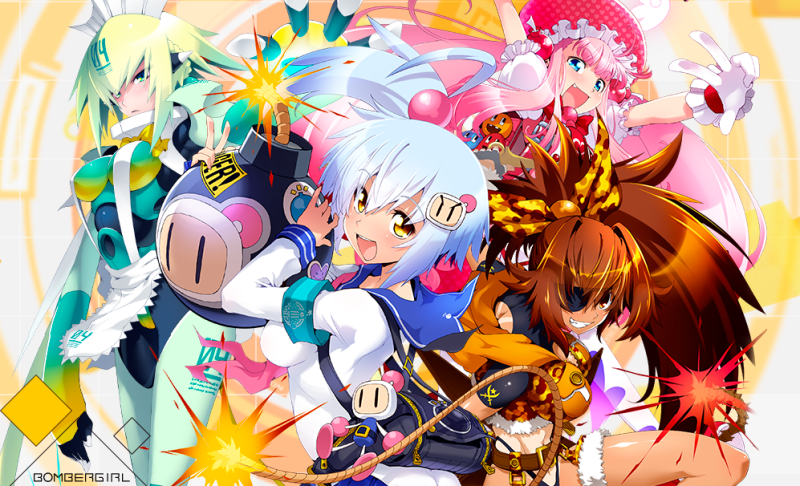 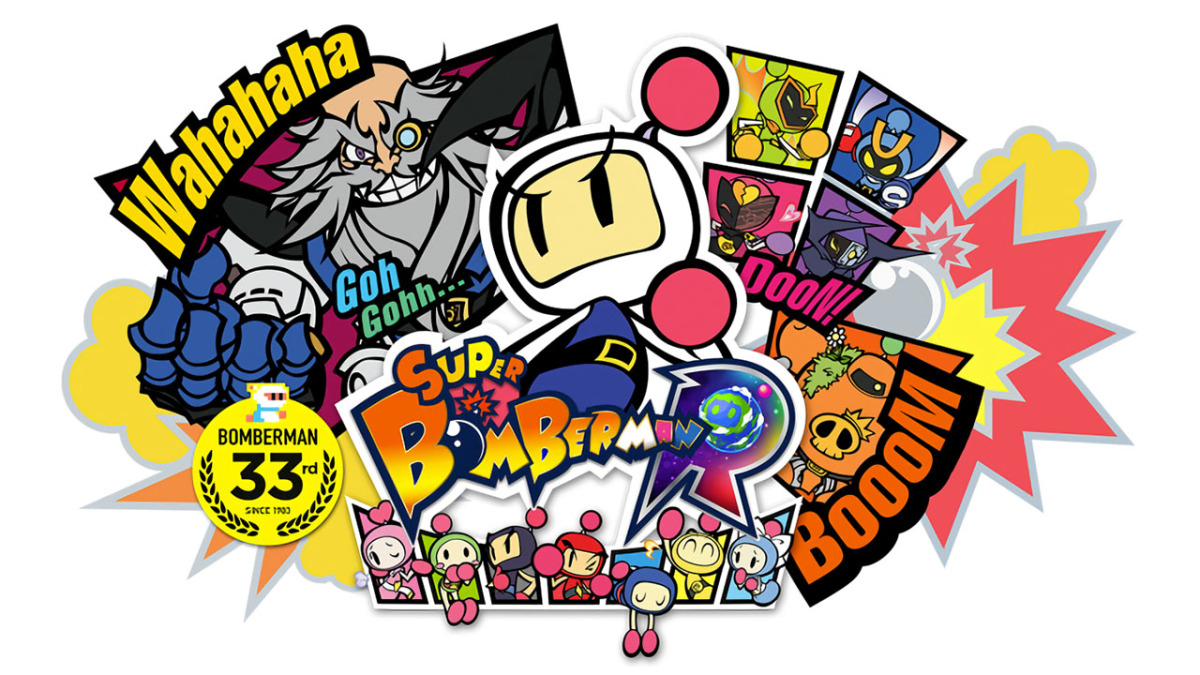 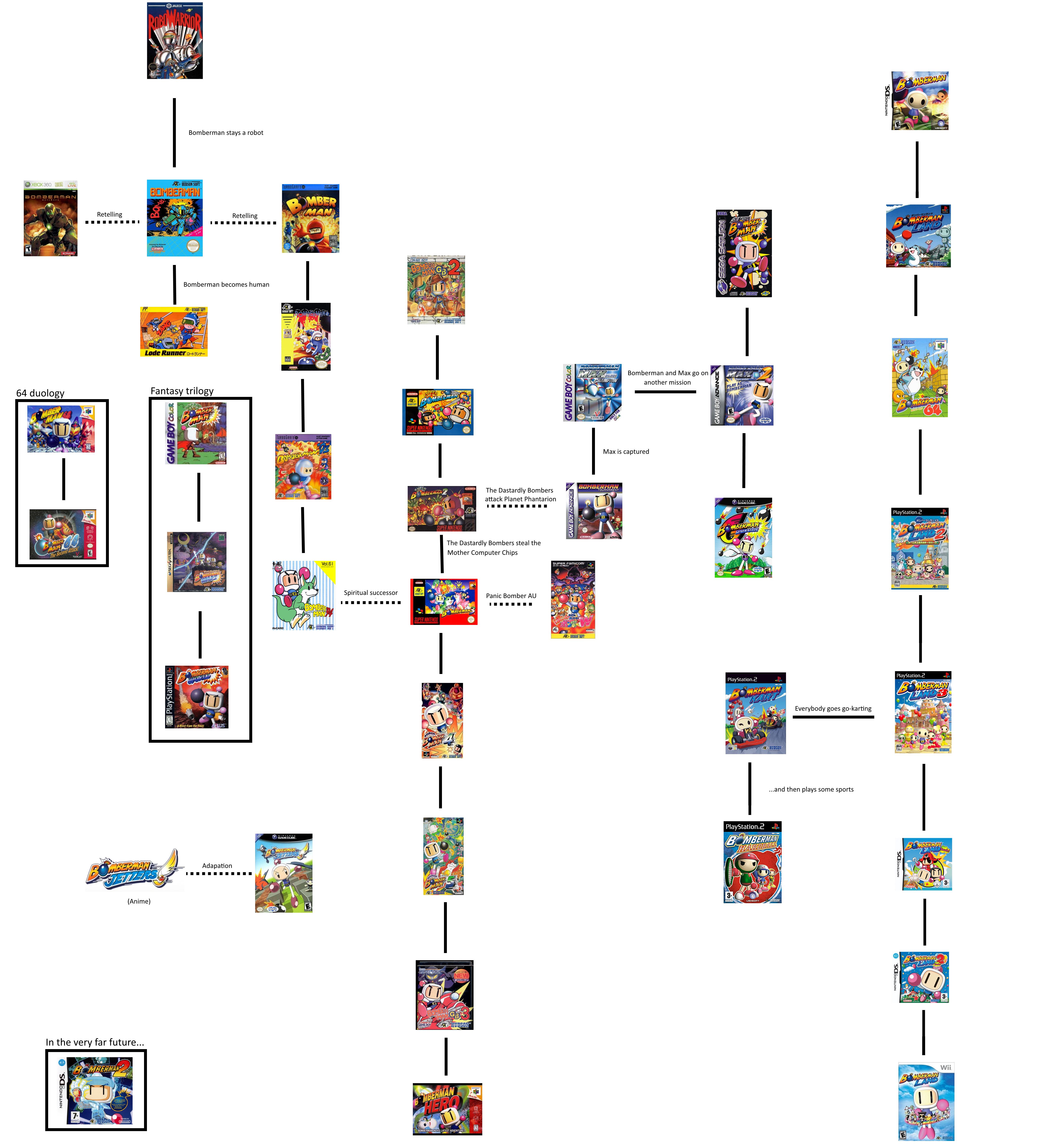 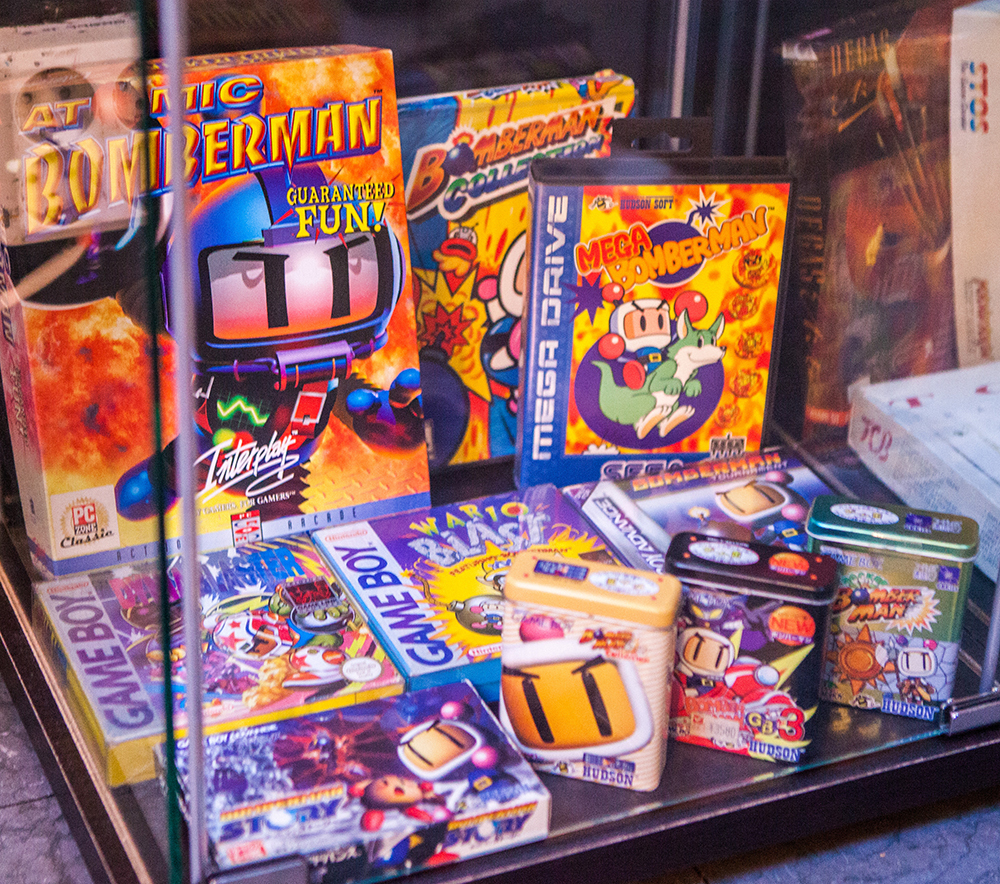