We got a new duology of Addams Family movies that not many knew about or cared and seem mostly forgotten. I think in a way it’s because we all wanted live action Addams Family movies like the 90s ones. We also have tons of CG movies out there that no one cares about since they’ve all become too cookie cutter. At least we dodged a bullet by the characters going by their original Charles Addams art style for the most part instead of looking like a character from Hotel Transylvania, which I feared. It got two movies somehow and isn’t getting a third film. Oddly enough they are basically Wednesday stories. 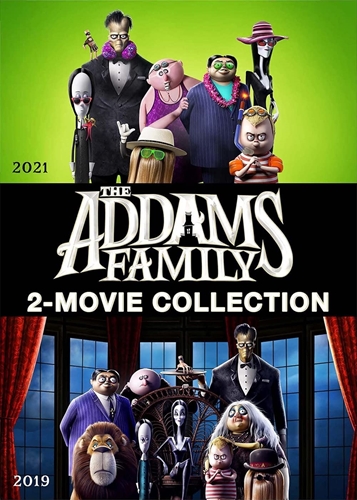 I was hopeful though I didn’t hear anything crazy good I hadn’t heard anything bad about it. It was obviously going to be aimed at a younger audince but perhaps it could work since the characters can be fun in different interpretations. Even if the characters were supposed to emulate the comics the cg looked a bit generic but at the same time the designs also looked somewhat unique in a way, dare I say sometimes it seemed like a Nightmare before Christmas kind of look which is a plus. We do see that other characters are a bit more generic CG but it was passable. 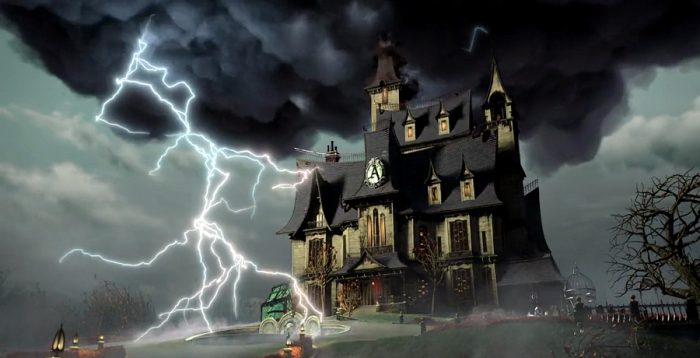 The movie is an origin for the most part and that’s actually refreshing since it’s not something we’ve really seen before even if the second part of the movie deals heavily with Wendesday like the previous movies did. It’s interesting seeing a bit more of how Morticia and Gomez met and got to where they live. The essence of the Addams is there even if a bit more goofy and I thought we dodged a bullet that it never became Hotel Transylvania, the origin was fantastic. The plot was good for a movie and it flowed well, it just wasn’t super entertaining as a classic or funny really, just alright. It’s an Addams Family for little kids, nothing offensive or dark enough. The first one did well enough to get a sequel while this one released with even less hype than the original. The movie already starts goofier and more kid friendly, it’s basically like normal CG movie for kids by the usual studios which is a shame. Not only that but the character models look the same as most kids movies. Yes we get the pop music with the characters acting zany and off character to make it ‘funny’. I do wonder why we keep keep seeing Uncle Fester’s nipples in these movies. Here the Addams are on a road trip accross the United states, in a car that is a homage to the original Addams Family cartoon. The movie deals mostly with Wednesday, and while I agree she’s the best, all the movies she seems to be the main character. I guess shes the most intersting character and easier to write stories for. Sadly this Wednesday isn’t as interesting to save the movie. My fears were realized here since it’s a lot like hotel transilvania, the movie lost its way quick. The Wednesday switched plot is alright and seeing the addams in different regions interesting enough but it’s boring overall. 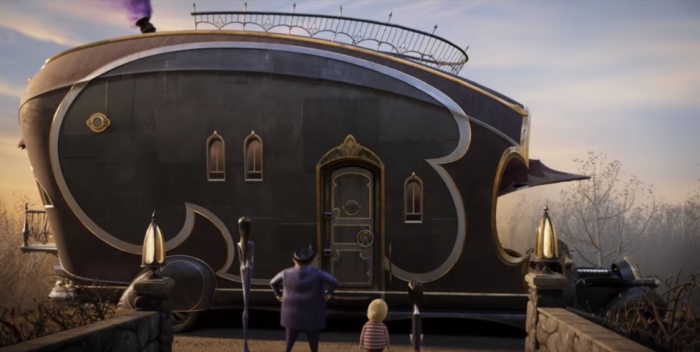 Overall the movies are alright with the first one being the better of the two and the second one being one that you can finish. I can’t say I would’ve wanted a third movie since it only seems things would’ve gotten worse with it being even more kiddified. We got enough from this little universe with these two films, if it had continued I think a cartoon might’ve been a better alternative since there was potential for a kid Addams Family show with these characters. A third movie would’ve just been wackier run of the mill CG kids movie, even more than the second one.